Home » Virat Kohli Vs Babar Azam: Who Is The Better Batsman?
cricketSports

Virat Kohli Vs Babar Azam: Who Is The Better Batsman?

Weeks ago, Pakistan captain Babar Azam became the No.1-ranked ODI batsman, finishing Virat Kohli’s reign at the top of the table since October 2017. Now, there is a huge debate amongst cricket fans that who is a better batsman in the modern-day era.

This may sound unfair to the two, as the career line does not match the batsmen. It would have been more reasonable if the same comparison was with Virat Kohli and Rohit Sharma. This is because their international careers go toe to toe with each other. The likewise cannot be spoken about Babar and Virat, as they are not fundamentally part of the identical era.

One of the most unpredictable cricket teams, Pakistan, has produced many fast bowlers in history. Having said that, the best batsman making an international name is something that the country wants to celebrate. It is not the first time Babar attained the top spot in ODIs; batmen like Zaheer Abbas (1983), Javed Miandad (1988), and Mohammed Yousuf (2003) have been in the same position. 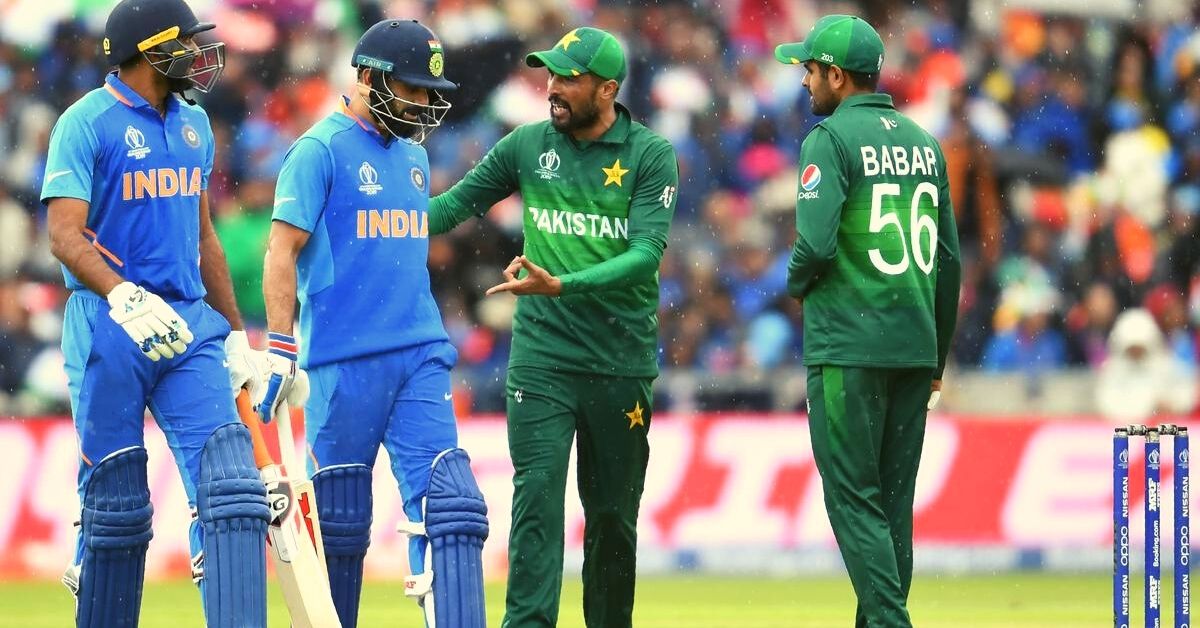 On the other side, there is an Indian captain who has scored over 22,000 runs in international cricket with 70 centuries to his account. Meanwhile, Babar has 19 tons and close to 8,000 runs to show across formats since his debut five years ago.

A gap between the career timeline

There is a huge gap between the perspective careers of each batter. There is a long way to cover by the Pakistani batsman named the best batsman in the world. As said by England’sEngland’s former captain Naseer Hussain, “He needs to carry the consistency in Test cricket to be up there with Virat Kohli. Babar’sBabar’s made that impression for 6 to 9 months so far, and he needs to regularise that for a longer period.”

With all of this, the comparison doesn’t completely make sense, given the reality that the Pakistan captain is six years younger and started his career-long after Kohli did. When we talk about distinguishing between the batsmen, there has to be a comparison in all formats, T20, ODIs, and Test cricket. Here is the comparison between the both.

Stats between the both:

Considering the stats in all the formats, Kohli is the boss, and the Pakistan captain still has a long way to go from here. Therefore, it won’t be a fair way to compare Babar and Kohli concerning their overall numbers. For now, the Pakistan batsman remains one of the best batters to grace, but Kohli remains the greatest wholly due to his consistency and dominance in overall cricket.

What do you think? Help us know more in the comment section.

Rise In Covid-19 Patient Suicides A Challenge For Health Experts