India has already announced a 15-member squad for the ICC World Test Championship Final against New Zealand for the 18 June summit clash in Southampton.

For Team India, the performance of Rohit Sharma, Rishab Pant, R. Ashwin, and Pujara is at its peak. We can expect a great performance from these players. 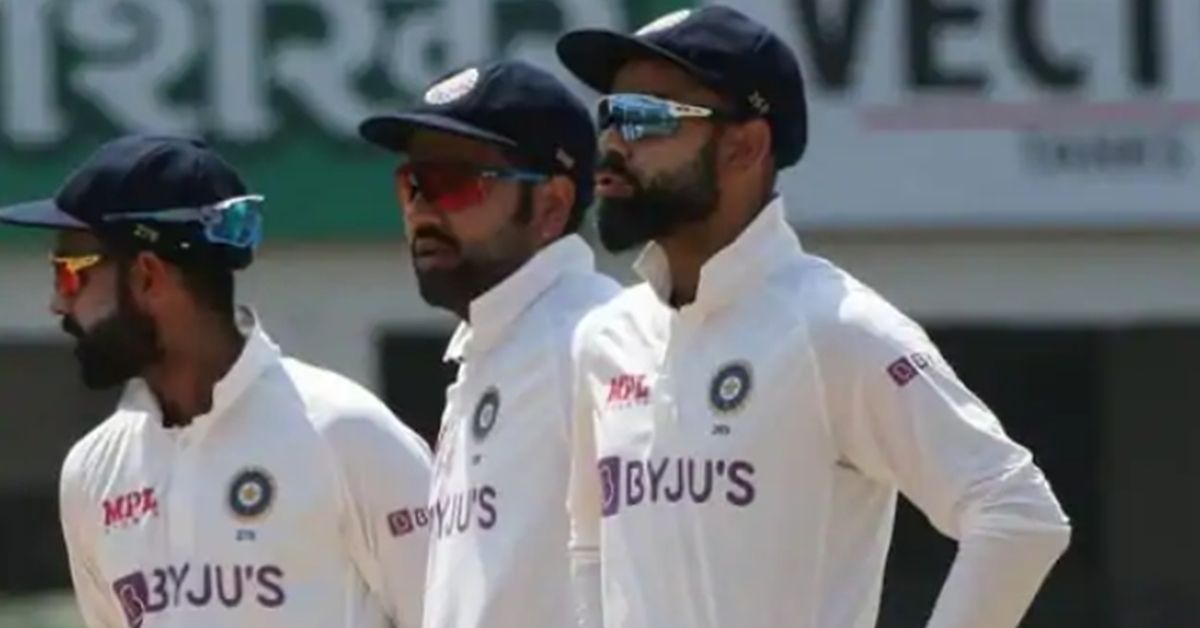 Players like Wriddhiman Saha, Ravindra Jadeja, Mohammad Shami, Umesh Yadav, and Hanuma Vihari have made a comeback to the Test squad for the final at the Hampshire Bowl after missing out from the England tour Of the India series in February due to injuries.

However, players like The likes Shardul Thakur, Washington Sundar, and KL Rahul have not been included in the final list.

With the given situation and a predicted pitch conditions at Southampton, we have picked a possible playing XI for Team India.

On the other side, we have the Kiwis, who look strong and positive after their recent win against England. For New Zealand, Devon Conway and Tom Latham have a better chance to open together. The middle-order as always will be backed by regular Kane Williamson, Ross Taylor, Henry Nicholls, and BJ Watling. 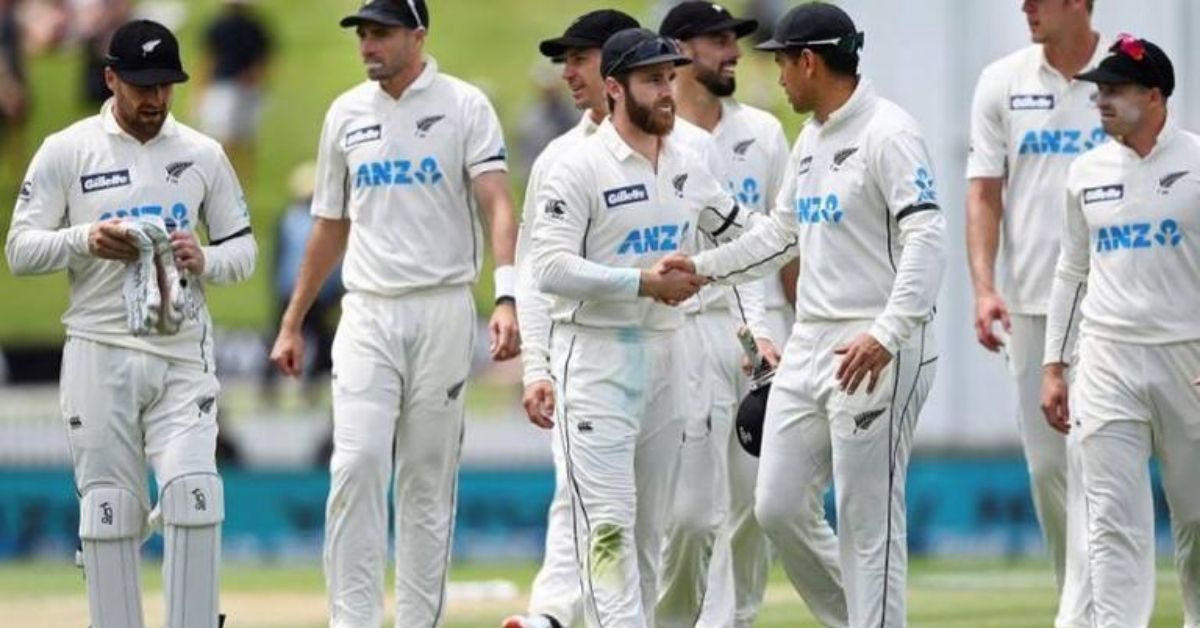 However, the pace attack will be the biggest puzzle for the blackcaps as they have to decide over 4 pacers or 3 pacers+ 1 all-rounder strategy.

Given this, our possible playing XI for New Zealand is considerable.