Indian Army Could Participate In Military Exercises In Pakistan This Year

As it comes as a surprise, the India army could take part in a multi-nation military exercise which is said to be hosted by Pakistan later this year. It is believed that the exercise will be held under the support of the Shanghai Cooperation Organisation (SCO).

The idea comes to light at a time when Pakistan Army chief General Qamar Javed Bajwa last week highlighted the need for India and Pakistan to “forget the past and move forward”.

It was just weeks ago, the two countries had agreed to observe a ceasefire along the Line of Control (LoC). If all goes well, it would be a historic event between the nations, given that it would be the first time that Indian forces will travel to Pakistan for any military exercise. 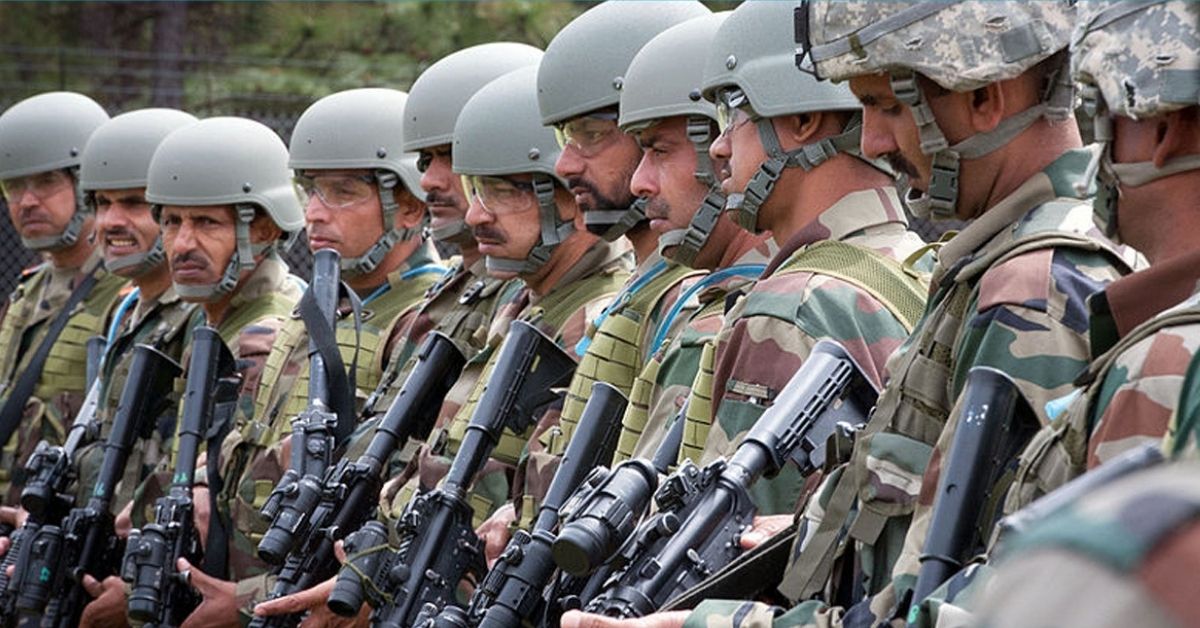 However, the sources in India have not commented about the actual participation of the Indian troops in the joint exercise “Pabbi-Antiterror-2021”. The final decision is yet to be taken. The proposal is under the consideration of the National Security Council Secretariat (NSCS). Nevertheless, they did confirm that India will be participating in a joint Army exercise under the SCO umbrella in Russia later this year.

On Sunday, last week, China’s state-run Xinhua news agency reported the decision to hold “Pabbi-Antiterror-2021”. It was announced during the 36th meeting of the Council of the Regional Anti-Terrorist Structure (RATS) held in Tashkent, Uzbekistan.

Sources in Islamabad said while dates and participants are yet to be confirmed, the exercise, under the aegis of the inter-governmental organisation comprising eight nations, will be held at the National Counter Terrorism Centre (NCTC) Pabbi, near Mangla Cantonment.

Earlier, some Pakistani diplomats had toured the Tashkent-based Regional Anti-Terrorist Structure of the SCO in February to settle the design and preparation of the Army exercise which is likely to be held in the second half of the year. 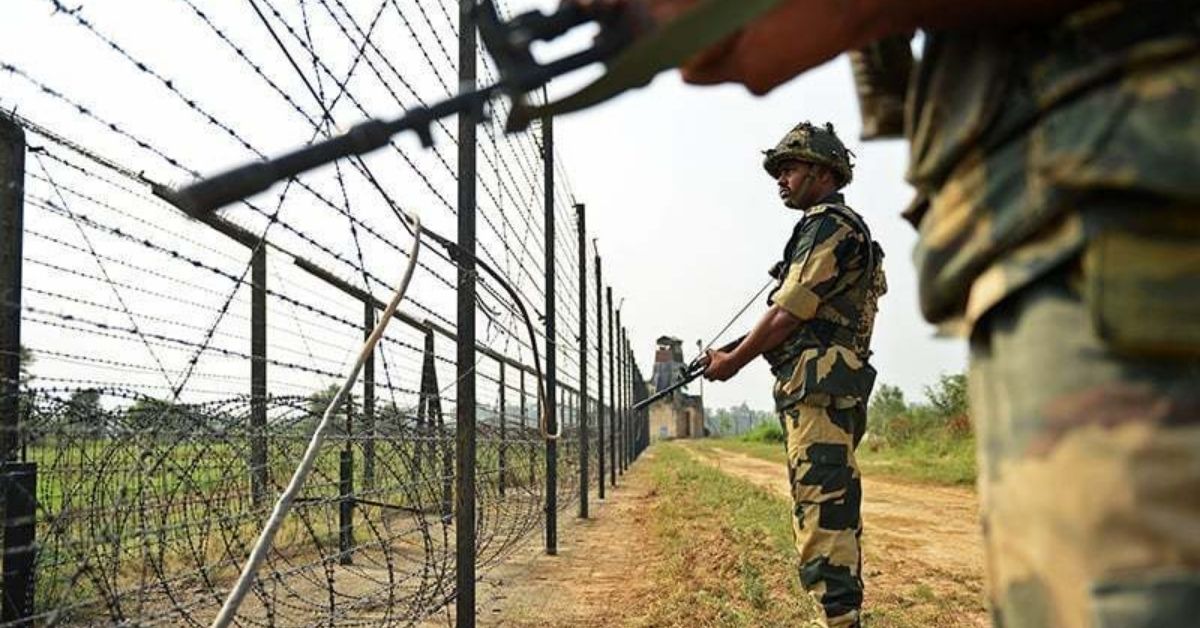 Last year, India had withdrawn from the SCO exercise in 2020 which was scheduled to be held in southern Russia. The reason was, the country did not want to perform drills with Chinese soldiers amid tensions at the Line of Actual Control (LAC).

The last time the India army and the Pakistan army had come together for a joint military was in 2018 under the umbrella of the SCO. At that time, a video of Indian and Pakistani troops dancing together had gone viral.

The SCO was founded in Shanghai in 2001 by the then presidents of Russia, China, Kyrgyz Republic, Kazakhstan, Tajikistan and Uzbekistan. India and Pakistan were admitted as observers in 2005 and both countries were admitted as full members of the bloc last year.

Bigg Boss Season 8: All You Need To Know About Manju Pavagada

Karnataka To Slap Fines On Those Violating Covid Protocols