According to The New Indian Express, he covered the 125 metre-long Kambala track in 11.21 seconds. On measuring the speed versus distance, he covered 100 metres in just 8.96 seconds and broke his previous records. 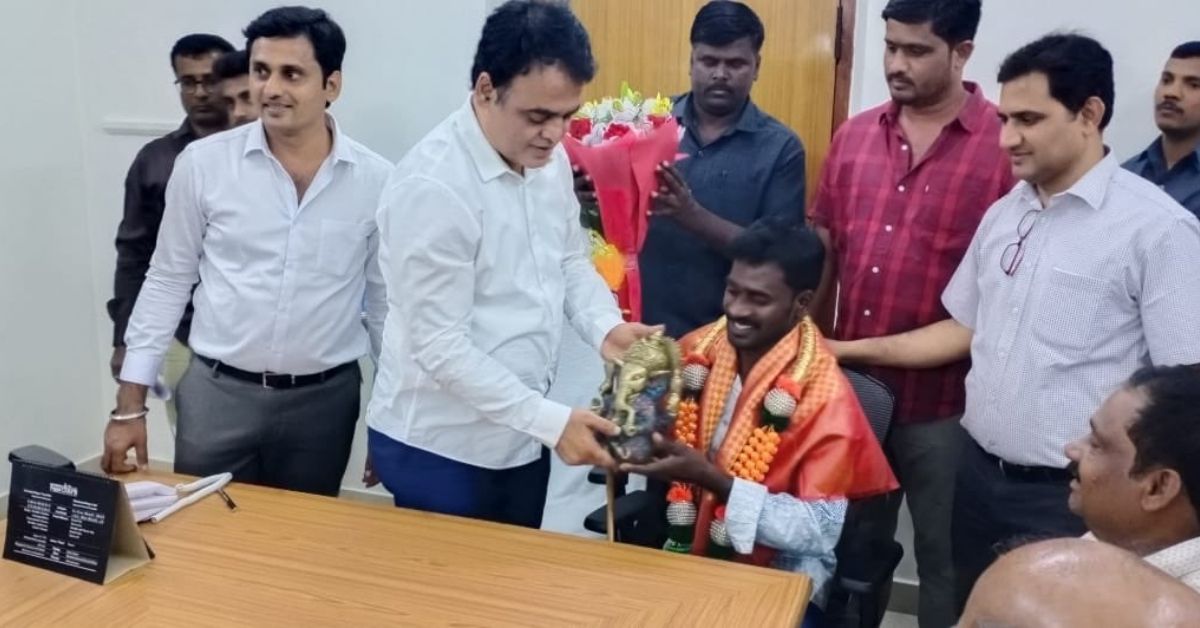 In the previous year, he had created a record by covering a 100 metre-track in 9.55 seconds.

However, the previous record was broken by Bajgoli Nishanth Shetty who covered 100 metres in 9.52 seconds at Venoor Kambala.

Kambala is a traditional race held in Karnataka where people race through paddy fields with their buffaloes.

Bigg Boss Season 8: All You Need To Know About Divya Uruduga