“This situation was provoked by the recent hateful takeover of the PFF headquarters in Lahore by a group of protestors and an alleged decision by certain individuals to remove the FIFA-appointed normalization committee of the PFF led by Haroon Malik and to hand over the leadership of the PFF to Syed Ashfaq Hussain Shah,” the statement read. 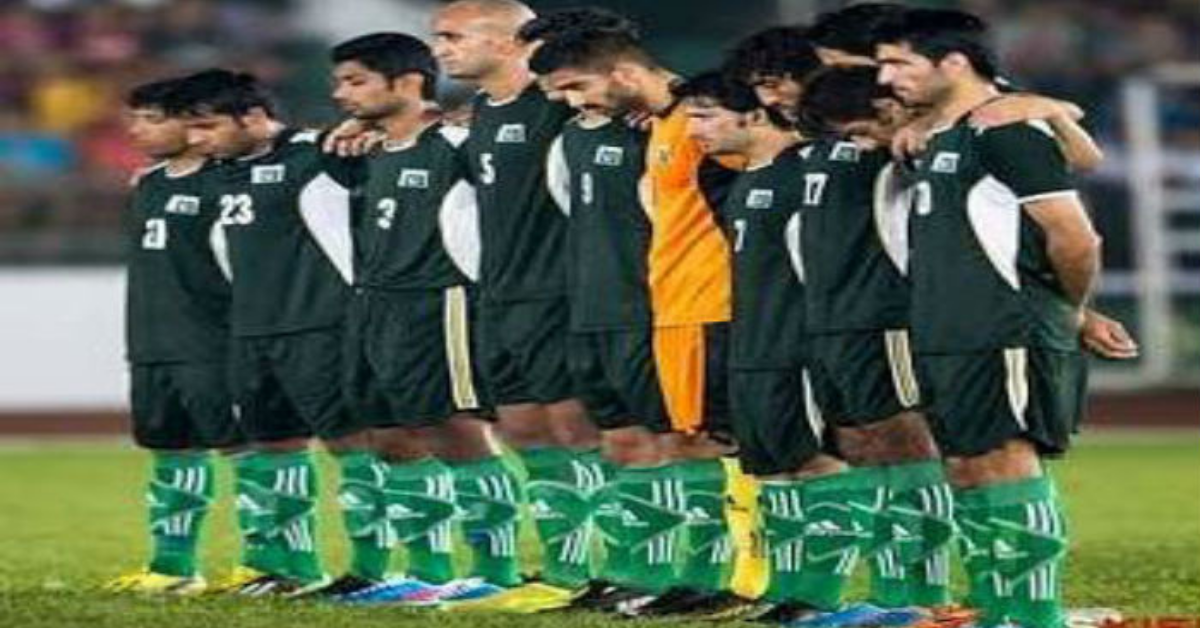 The decision was taken by the Bureau of the FIFA Council after the recent takeover of the Pakistan Football Federation’s headquarters by a group of protestors. FIFA had in a letter warned PPF that the illegal occupation of the building should be lifted and the office bearers recognized by the world body should be allowed to operate.

“FIFA issued a letter warning that should the illegitimate occupation of the PFF headquarters not be lifted and the office bearers recognized by FIFA not be permitted free access to the building to carry out their mandate, the matter would be immediately submitted to the Bureau of the Council for decision,” the statement added.

FIFA chose to deliver suspension to PFF after the illegitimate occupation of the PFF headquarters was not lifted. The suspension will be lifted only once FIFA receives a confirmation from the normalization committee that it had gain control of the premises, accounts, administration, and communication channels to carry out all the work without any interference.

It is not the first time Pakistan was suspended, it had earlier been barred for six months by FIFA from October 2017 to March 2018 when a court-appointed administrator had taken over the PFF headquarters. FIFA had appointed the normalization committee in September 2019 after a controversial election had left Pakistani football in disarray.

12 Things To Do While Visiting Malleswaram

Night Curfew In Bangalore, 6 Other Cities In Karnataka From Tomorrow