The eighth edition of Bigg Boss Kannada, which was discontinued following the state’s pandemic restrictions, is all set to return.

According to the reports, Bigg Boss Kannada season 8 version 2.0 will begin airing on Colors TV Kannada from June 28 with Abhinaya Chakravarthy Kiccha Sudeep as the host.

Continuing the show, the season will proceed with the 12 contestants who were earlier in the house.

It is reported that these participants will be getting quarantined before entering the Bigg Boss house. Rumors are hot that the contestants are likely to undergo an RT-PCR test multiple times before they enter the house. 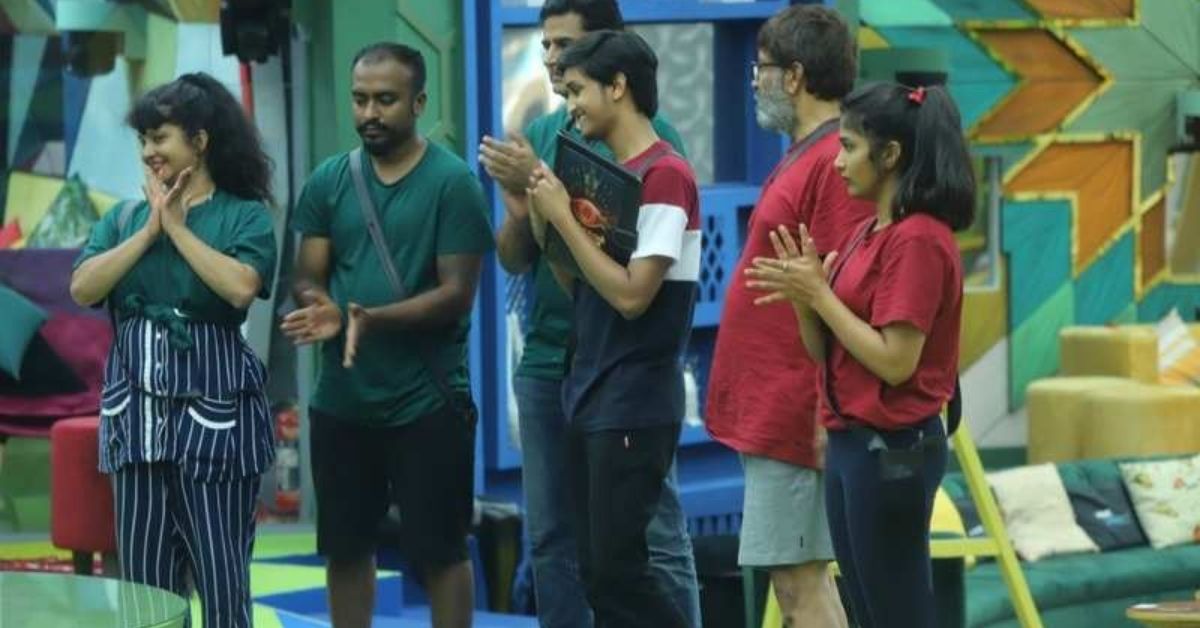 The producers of the show have chosen to continue the reality show by the end of June. However, a confirmation of the exact date is anticipated from the channel airing the show.

Meanwhile, Kiccha Sudeep will also come back as the host for the eighth season. Previously, the superstar had stepped away from the show in between the show, citing concerns about his health and safety. But, with the season returning, the host is also set to come back with a bang.