What is Bangalore Famous For? City Life Masala Chai Media

What is Bangalore Famous For? If you are new to Bangalore, you might have this question in mind. But don’t worry in this article we will give you some inputs about it.

Bangalore, the capital of Karnataka, is among the biggest metro cities in the nation, with a diverse population consisting of people from different regions of the country. It is a culturally rich city, with people from all walks of life.

The city, also known as The Silicon Valley of India, is a well known IT hub and some of the world’s major IT corporations operate out of the city. It is also home to many startups and Indian tech companies, besides MNCs.

What is Bangalore Famous For? 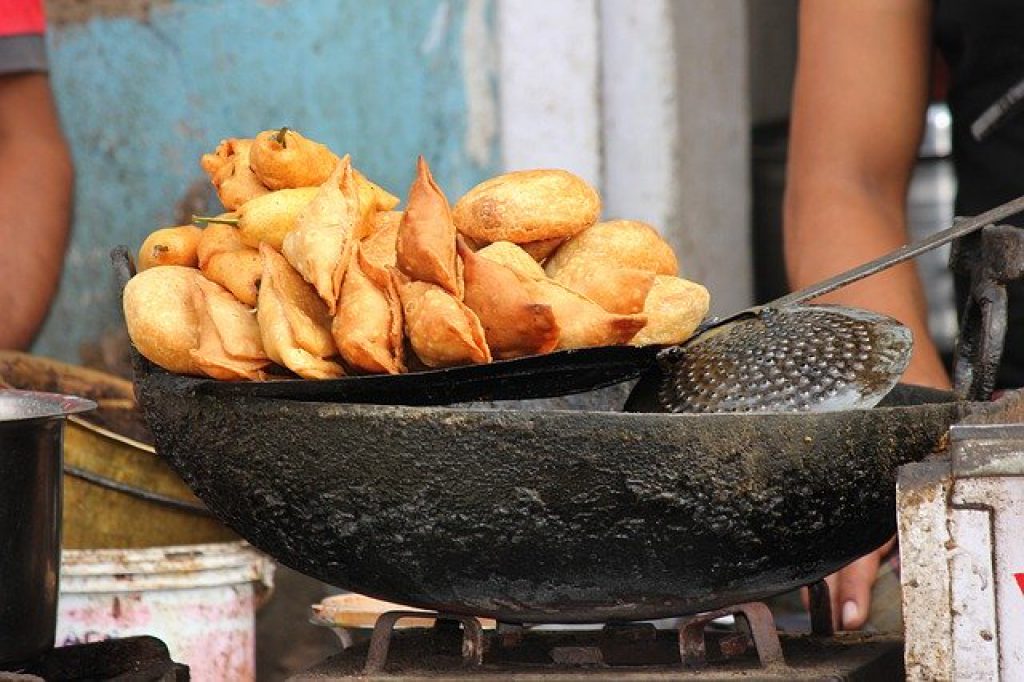 The street food scene is very popular in Bangalore. Food trucks and Dhabas are a common sight and are the major contributors to the street food landscape in the city. They provide multiple cuisines, ranging from Punjabi to Chinese, at various locations without compromising on the quality of food.

The metro city is also well known for its street markets. M.G Road, Commercial Street, Chickpet Market, and Electronics Market are among the most well-known markets in the city. The street markets play an important role in the city’s cultural landscape, offering a variety of products at affordable costs.

The city is known for its flamboyant lifestyle, consisting of various hangout spots. The landscape is laced with various pubs and hotels, offering the public an escape from their daily routine. Koramangala in Bangalore is amongst the most well-known areas in the city popular as the host of a variety of such pubs and restaurants. 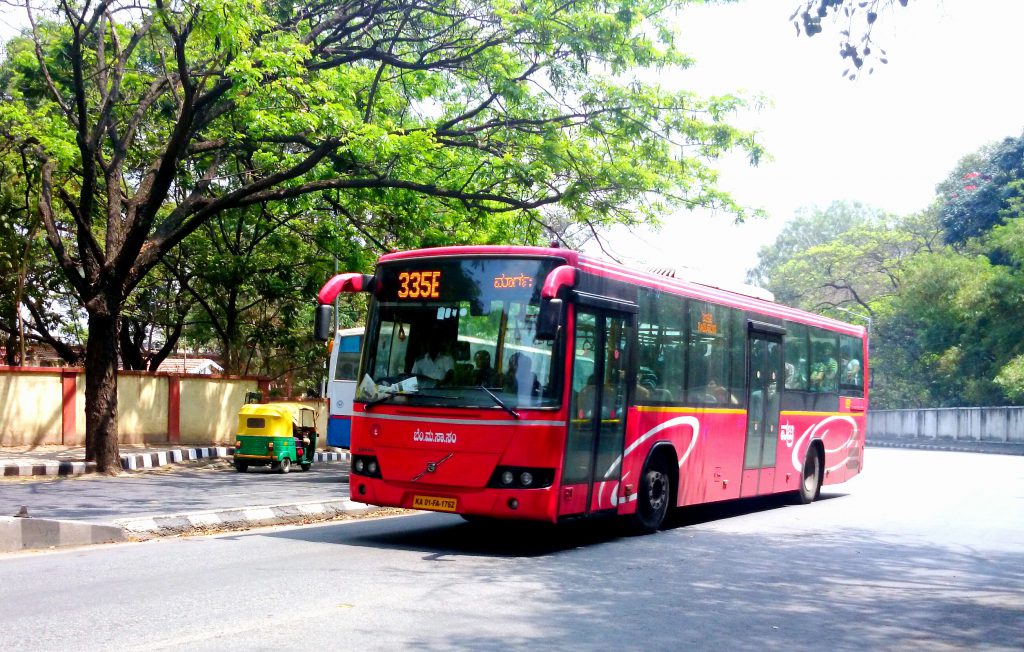 The major mode of public transportation is in the form of buses and trains. The administration of buses is done by the Bangalore Metropolitan Transport Corporation (BMTC). The major bus stations in the city include- Kempegowda Bus Station, Majestic, K.R. Market and Shivaji Nagar.

Trains provided an important mode of transportation among the general public. The Krantivira Sangolli Rayanna (KSR), also known as Bangalore City or Majestic is the central railway station of Bengaluru. It is the oldest form of transportation in the region and continues to play a vital role in the transportation department. 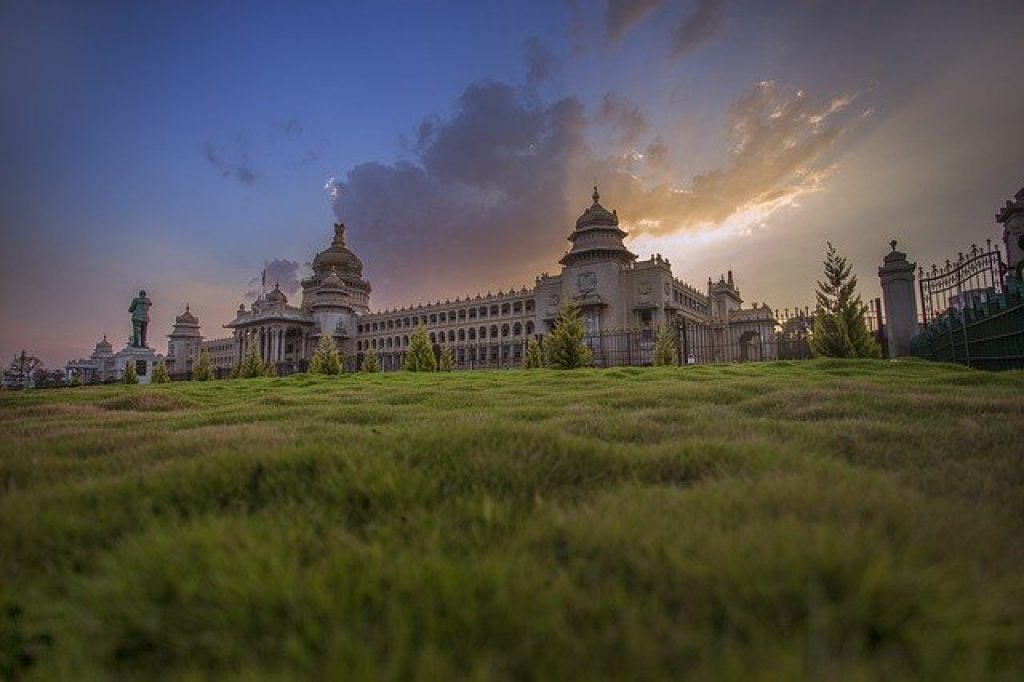 The climate in Bangalore also adds to the rich experience of the city. The temperature usually lies in the 20-30°C range, seldom rising above 35 degrees Celsius. The weather is pleasant for the most part with the usual rains and breezes. The pleasant atmosphere is partly due to its position, located 3000 feet above the sea level. 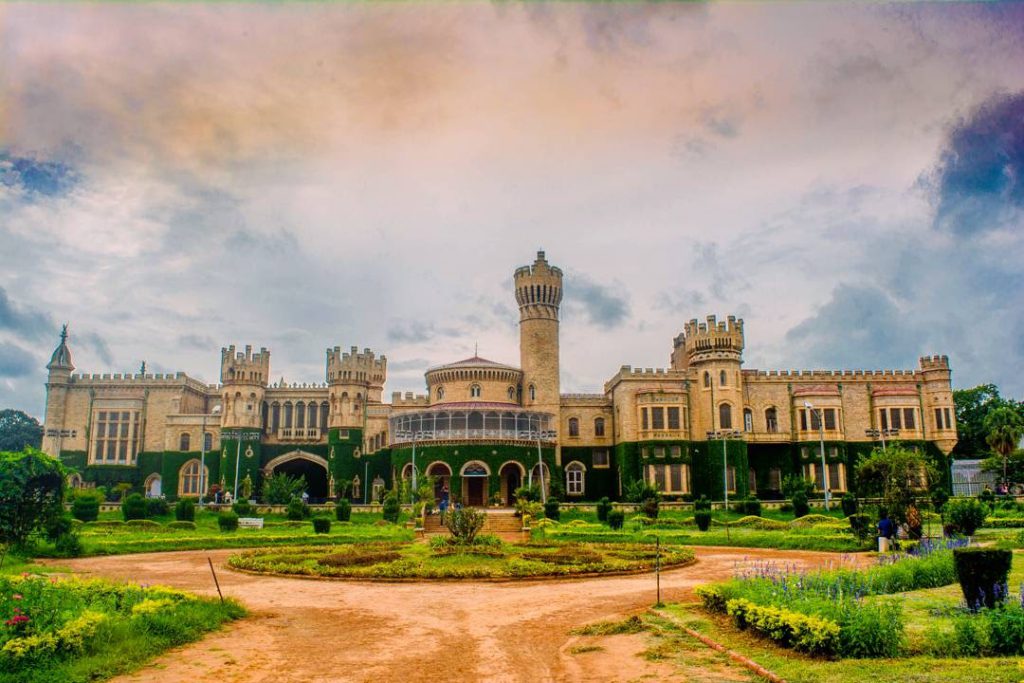 The parks and gardens in the city are a major part of the city’s landscape. The gardens spread over 40% of the city’s total area. The garden of Lal Bagh draws special attention, partly due to its heritage. Started in 1760, by the ruler Hyder Ali, this sprawling garden has trees that are over 260 years old, with huge trunks that tell their own story.

The Bannerghatta National Park is one of the major attractions in the city, home to a variety of species spanning a large area. Spread over 25,000 acres, this park is a forest designated as a biological reserve and one of the biggest tourist attractions in Bangalore, where you can go on a 6 kilometers safari to look at tigers and lions in their natural habitat.

The park has a sanctuary for elephants, which roam freely without being chained. The park also has a zoo and a museum. The park is great for trekking and hiking and is also home to some ancient temples.

The metropolitan city also boasts of numerous malls spread throughout the region. These malls serve as a perfect experience for the public and contribute to the financial growth of the city. Several malls in the region also possess movie screens and arcade arenas to lure in the public. Cinema theatres, both multiplexes and single screens, also provide a sufficient dose of entertainment throughout the week. 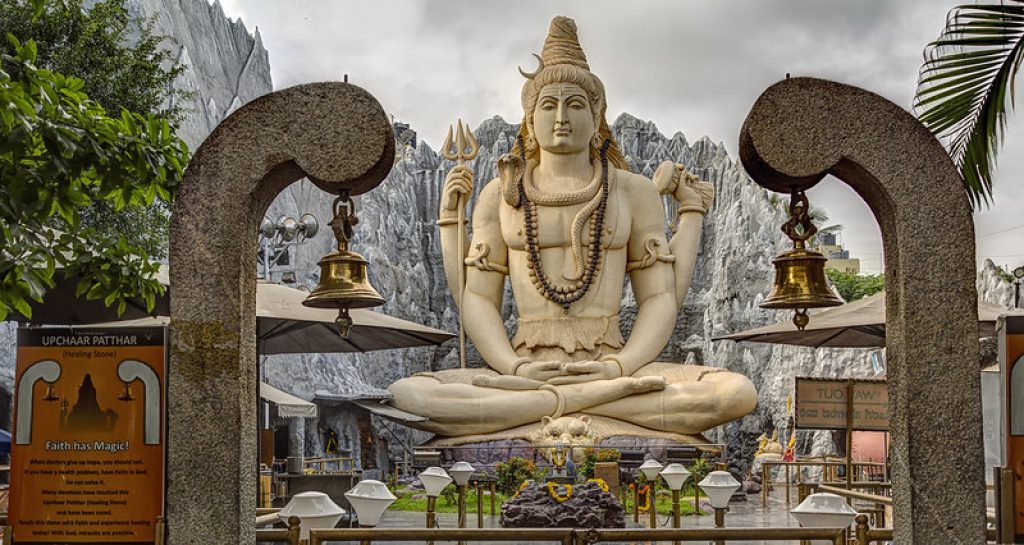 The region is also blessed with a rich ethnic landscape, and it is home to different temples, churches and mosques spread across the city. The vast number of religious destinations in the city further emphasizes the secular and inclusive nature of the city. The Chokkanathaswamy Temple in Domlur, St. Mary’s Basilica in Shivaji Nagar, and Jamia Masjid are some of the most prominent religious landmarks.

The Chokkanathaswamy Temple was believed to have been built in the 10th century. It was built by Chola Kings as an ode to Lord Vishnu. It is reputed to be the oldest of all the temples in the city and is also among the oldest temples in the country. Another special feature here is the pillars that have inscriptions depicting the ten incarnations of Lord Vishnu, also known as the Dashavataras.

St. Mary’s Basilica located in Shivaji Nagar, is the oldest church in the city. It holds a lot of historical significance as it was originally built in the 17th century before being reconstructed in the 19th century. The huge glass windows, gothic arches, and ornamental motifs adds meaning to the history of the existence of the church.

Jamia Masjid is the largest mosque in the city. The mosque is built of Rajasthani style marble and is situated on an elevated ground. Thousands of people visit the mosque every day to pay their respects to the Almighty.

The majority of the city’s population consists of Kannada-speaking locals. People from other states all over India form the rest of the population. Residents speaking Tamil, Telugu, Malayalam, and Hindi also form a portion of the general population of the city. The jovial locals also add to the friendly atmosphere in the city.

The region also demands a high cost of living, due to the growing urbanization and industrialization. The digital boom and increase in tech startups also attribute to the growing expenses.

The metro city is among the biggest contributors to the Indian economy due to its massive presence as a technological hub. It is a region with a diffused culture due to the cultural diversity amongst the residents, making it an embodiment of the true spirit of India- Unity in Diversity.

How to Write a Best Job Resume to Secure a Job