Five people have been arrested till now for allegedly blocking beds in private hospitals in Bangalore for Covid-19 patients, police said reported on Friday.

This action comes days after BJP’s Tejasvi Surya sparked a controversy when he pointed out 17 Muslim staff members at a Bangalore Covid war room and alleged they were running a bed-blocking scam. However, police deny being investigating the names provided by the Soth Bangalore’s MP.

“We are not investigating by what’s being shared on the social media. We are considering our search to what is there on our table, that is, we are investigating only the bed blocking scam,” a police officer probing the matter told. 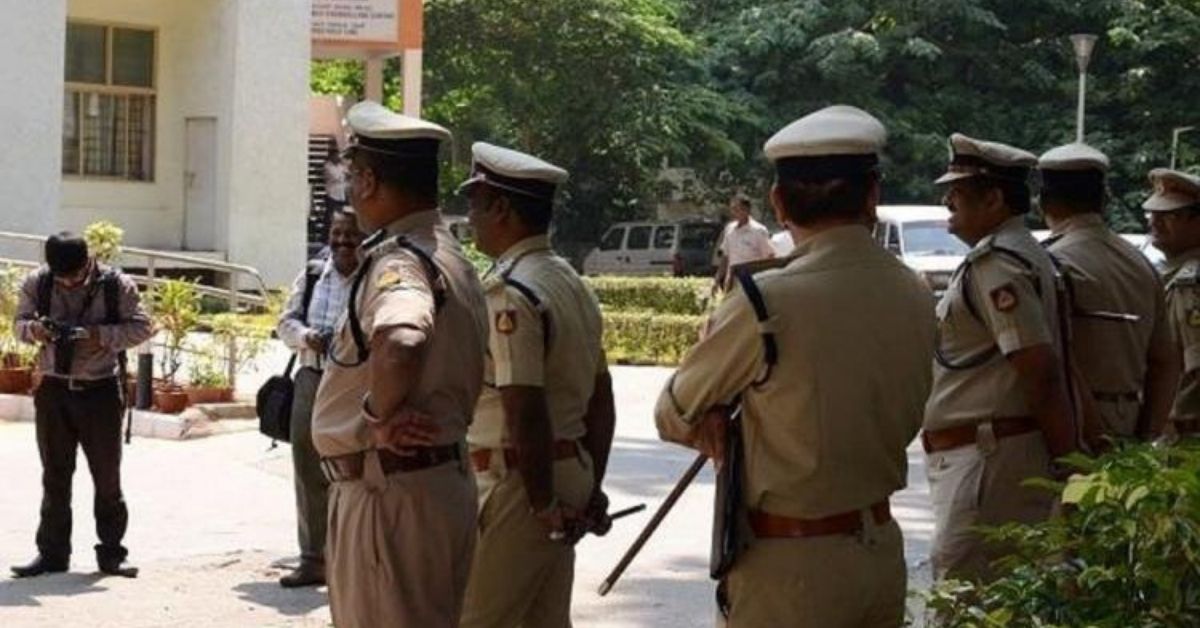 According to the reports, the people who have been arrested in the ‘bed blocking scam’ are Nethravathi, Rohith, Venkat Subba Rao, Manjunath, and Punith. Therefore, the investigation so far has not exhibited the connection of those Muslims whose names were mentioned by Bengaluru South MP Tejasvi Surya on Tuesday.

On Thursday Police made a surprise search in the Covid war room and technical data was collected to investigate any violation. Additionally, doctors, who are in the administration of each zone war room, are being investigated.

After all the data is collected, including the CCTV footage, police are identifying any unauthorized person in the war room and reasons for it, the police said.

South Bangalore MP Tejasvi had earlier claimed that hospitals here ‘blocked’ beds in fake names to earn money, at a time when Covid-19 cases were increasing in Karnataka. Surya said officials of BBMP ‘plotted’ with private nursing homes and hospitals to block beds and reserve them for exorbitant fees. 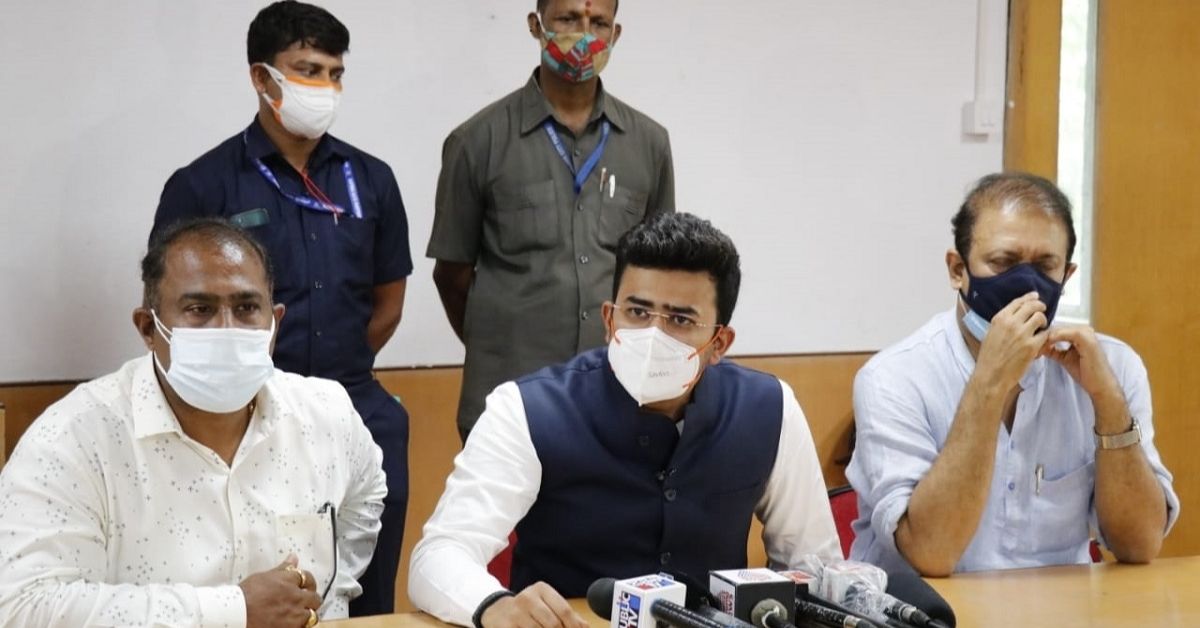 The BJP’s youth wing leader, Tejasvi Surya pulled a lot of criticism for the incident, which some insisted on as a communalized issue. Moreover, staff at the BBMP war room also claimed they had received threats.

Answering out at Tejasvi Surya, Chamarajpet Congress MLA Zameer Ahmed Khan told, “There were over 205 employees of Crystal Company, who were deployed in the Covid War Room on contract basis but you singled out only 16 Muslims. How fair is this?.. ”

Khan also insisted that only one person, Mohammed Zaid was designated with the task of bed allotment while others were given separate jobs. Along with it, he even stated that the job of 16 people who were making a living with a salary of Rs 13,000 is now at risk following the incident.