Recently Tejasvi Surya, Bangalore South MP and president of the BJP Youth Morcha attended a press conference where he spoke about an extensive corruption in the bed allocation method of BBMP amid the rise in COVID-19 cases in the city.

Giving a communal twist, Tejasvi Surya brings up some of the names of 17 Muslims, asking how so many from the same community were appointed in the war room.

How did BBMP recruit these folks who were making money and allocating beds wrongly without considering the serial order!! Here @Tejasvi_Surya reels off the names… All #SingleSource pic.twitter.com/ecGWOPr3vZ

Bangalore South MP claimed that beds were being obstructed under the names of asymptomatic Covid-19 patients or those under home isolation, but were sold to others. Beds at government or private hospitals that have kept aside a certain number for the state government are allowed through appeals to a centralized number.

“I warned a senior officer in the early hours of Tuesday that unless we were given the exact data of bed allocation, there will be a protest in front of the war room. After receiving the details the data exposed the scam. We noticed situations where ICU beds were booked 12 times in the name of one patient,” Surya said.

Surya further claimed that after a bed is empty at a hospital, it is immediately blocked from the control room, and hence it is assumed that there are no available beds.

“An emergency case for whom the bed is blocked requires to report to the hospital within 12 hours, during this time, those involved in this inhuman activity at the control room manually assign it to someone else,” he said.

Here is the video:

With all the allegations, Bangalore BBMP Joint Commissioner Sarfaraz Khan said he was very upset to see the news being circulated on social media blaming him for being connected to the alleged crime.

“The WhatsApp message listed 16 names of people from the Muslim community with the title “list of terrorists working in BBMP war room killing thousands of Bengalurians,” he said.

He added that he had no connections in the war room. “I am being pulled for alleged mishappenings in the BBMP war room, set for allocation of beds,” he wrote in a Facebook post.

“Under whose control is BBMP? They should immediately name the BJP minister responsible for people suffering so much,” the Congress leader added.

Under whose control is BBMP? They should immediately name the BJP Minister responsible for people suffering so much.

The former state Chief Minister and Congress leader Siddaramaiah had his own take.

This whole drama is to protect the image of his political bosses. BBMP officers & workers are just scapegoats.#BedScam

“These 205 people were outsourced by Crystal Infosystems & Services, which was backed by a BJP minister. Is Tejasvi Surya blind? Does he have any shame?” Hussain said. 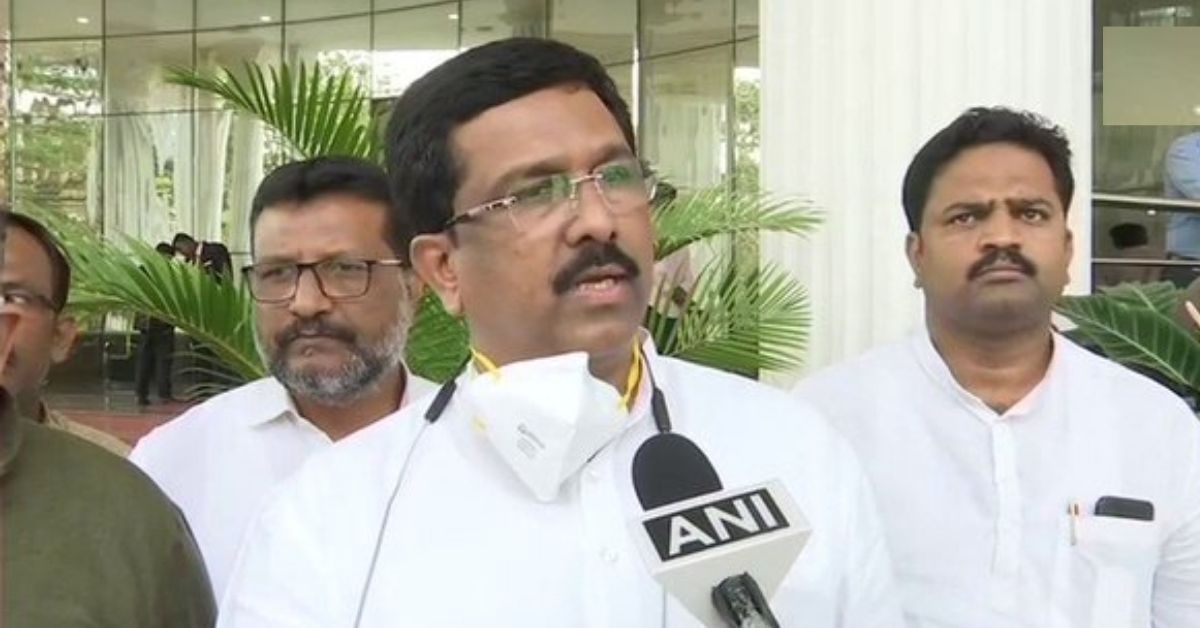 After all the blame games, Tuesday night the South zone MP tweeted to say the “system is reforming”; he shared a screenshot that revealed over 1,500 empty beds from the government’s quota for COVID-19 patients.

“This afternoon BBMP website showed zero beds available in Bangalore under government quota. Right now, it is showing 1,504 beds as available. The system is reforming,” he revealed.

Right now, it is showing 1504 beds as available.

On the same day, Bangalore Police Commissioner Kamal Pant gave over the case to the Central Crime Branch police for a comprehensive investigation on the wrongs being made in the name of allocating the beds. Immediately they were raids and some were caught performing illegal activities.

One of the accused, who hailed from Begur, was caught after the police carried out a sting operation. A team, pretending as families of a COVID-19 patient, approached them for beds. They charged between Rs 20,000 and Rs 40,000 depending upon the financial status of the person asking for a bed.

The police said that he would share information on WhatsApp offering to assist patients to arrange beds. It was confirmed that they had contacts in the BBMP war room from where they get the allotment.

“We also assume that they have connections within the private hospital, which is being investigated,” said Harish Pandey, DCP, South.

Also Read: How To Find Bed For Covid Patients In Bangalore: Follow Steps