The central government today lost its case in the Supreme Court upon a High Court order asking it to raise its supply of medical oxygen to Karnataka for Covid patients.

Karnataka wins over the center

“We cannot neglect the people of Karnataka in the lurch,” the Supreme Court said.

“The Karnataka High Court order is a thoughtful, calibrated exercise and we see no reason to consider the Centre’s appeal,” ordered the judges.

According to the sources, the Centre had yesterday petitioned the Supreme Court to “urgently” put on hold the decision asking it to increase the daily liquid medical oxygen allocation for Karnataka to 1,200 MT. 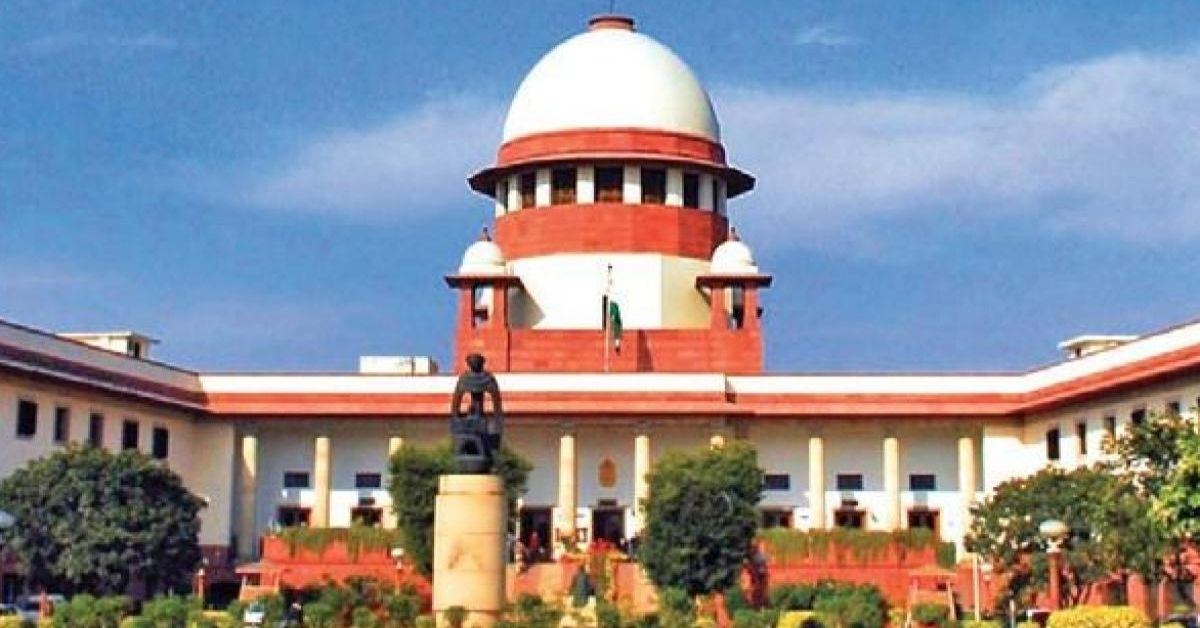 Representing the Centre, Solicitor General Tushar Mehta, said Karnataka was being supplied 965 MT oxygen. There was “no reason” to that order, he said, and it would lead to chaos in the management and distribution of oxygen across the country.

“If every High Court starts giving orders then it will be unworkable,” the Centre argued. Mr. Mehta further said the Centre was ready to sit with Karnataka and resolve it.

In reply, Justice DY Chandrachud told “even with 3.95 lakh cases”, Karnataka had demanded 1,700 tonnes of oxygen and 1,100 MT was the minimum requirement.

Karnataka is one of the worst hit by the lethal second wave of Covid and Bangalore has been recording consistently high numbers. On Thursday, Karnataka recorded 49,058 fresh infections and 328 deaths.

Quite recently, the Supreme Court has been hearing lots of disputes between the center and various states over the supply of oxygen and other vital resources in the Covid pandemic. Before Karnataka, the top court had ordered the Centre to provide 700 metric tonnes of oxygen to Delhi every day “till further orders”.

“When we say 700 metric tonnes, it means (the amount of medical oxygen to be supplied) every day to New Delhi. Please do not drive us to a situation to take coercive steps… We are clarifying that it will be 700 MT every day,” the top court said, a day after lengthy arguments in court.