PM Modi Among 37 Listed For ‘Predators Of Press Freedom’ Along With Kim Jong-un, Imran Khan

Prime Minister Narendra Modi has made it to the list of 37 heads of state that the global organisation Reporters Without Borders (RSF) has identified as ‘predators of press freedom’.

PM Modi has been on the radar of Reporters Sans Frontières’ “press freedom predators” list ever since he took office in 2014.

This report is about how Modi and his “close ties with billionaire businessmen who own large media empires” have helped him spread his nationalist-populist philosophy through continued coverage of his “extremely divisive and derogatory” speeches.

“His weapon is to flood the mainstream media with speeches and information leading to legitimise his national-populist philosophy. To this end, he has developed close ties with billionaire businessmen who own vast media empires,” the global media watchdog said. 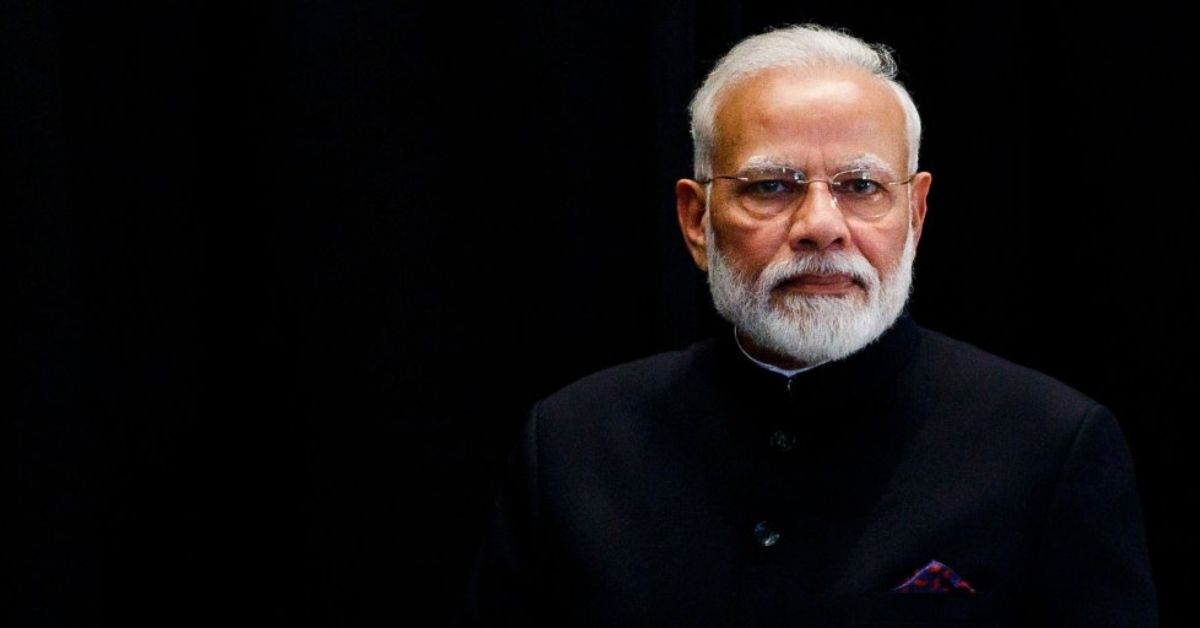 Journalists in India at risk

India is ranked 142nd out of 180 countries in RSF’s 2021 World Press Freedom Index. This platform is the world’s biggest NGO concentrating on protecting media freedom, which is viewed as a basic human right to be informed and inform others.

Meanwhile, Bangladesh’s Sheikh Hasina and Hong Kong’s Carrie Lam are the two women identified as ‘predators’. For each of the leaders, RSF has assembled data identifying their ‘predatory method.’

In the latest World Press Freedom Index, the watchdog stated that while India had not shifted further from its position at 142 out of 180 countries, it continued to be labelled as “bad” for journalism – a title it shared with countries like Brazil, Mexico and Russia.

Idli Vada Dipped Vs Served Separately. Who Will Win?