While Delta variants haunt people in India and also that has become the new cause for concern across the world, Pfizer says its vaccine is effective against Delta, sources.

Delta variants were deemed to be the reason behind the second wave in India. In that case, Pfizer which is in the final stages of signing an agreement with India claimed that its vaccine is highly effective against the Delta variant of Covid-19, the variant which has appeared as a new danger to the world. 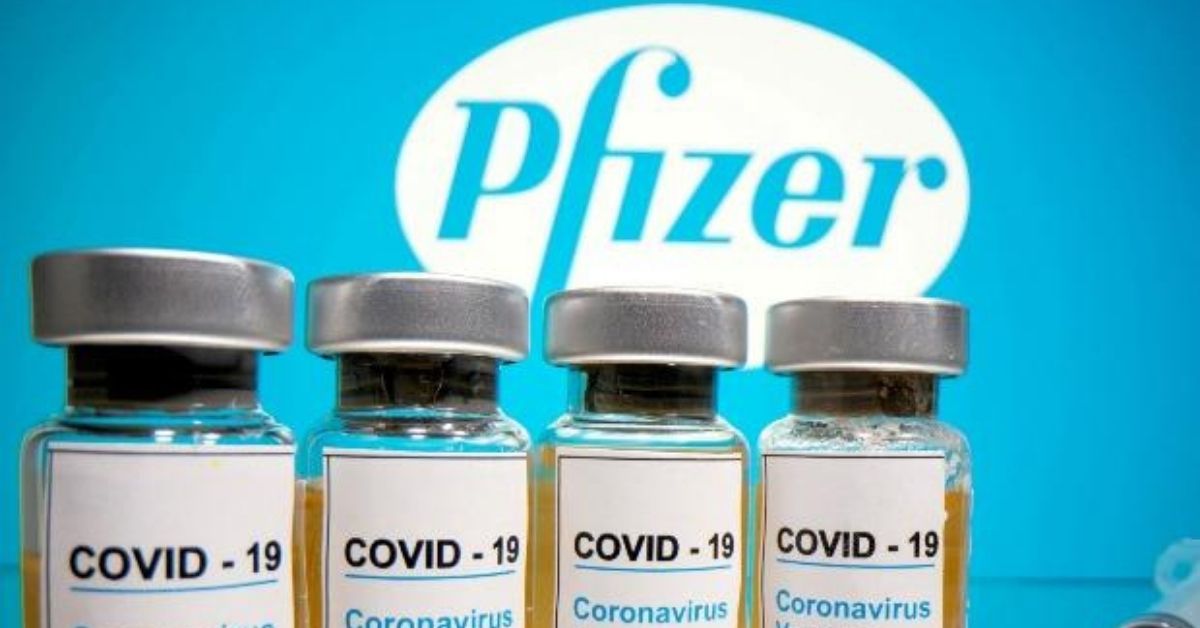 “The results we have today, gaining from the study we are carrying out at the lab shows that our vaccine is very effective, and is 90% efficient, in preventing the coronavirus disease,” Alon Rappaport, Pfizer’s medical director in Israel.

Meanwhile, a more powerful mutation of the variant, named Delta Plus, has also been found in India and some other countries, including the UK and the US. All vaccine makers are revising their data on the effectiveness of their vaccines.

A contract with India

As Pfizer appears to enter India, its impact against the Delta variant will boost up India’s battle against the Covid-19.

“I hope that very soon we will conclude the approval of the product in India by the Indian health care officials and the contract with the government so that we can also commence sending vaccines, on our side,” said Pfizer CEO Dr. Albert Bourla. 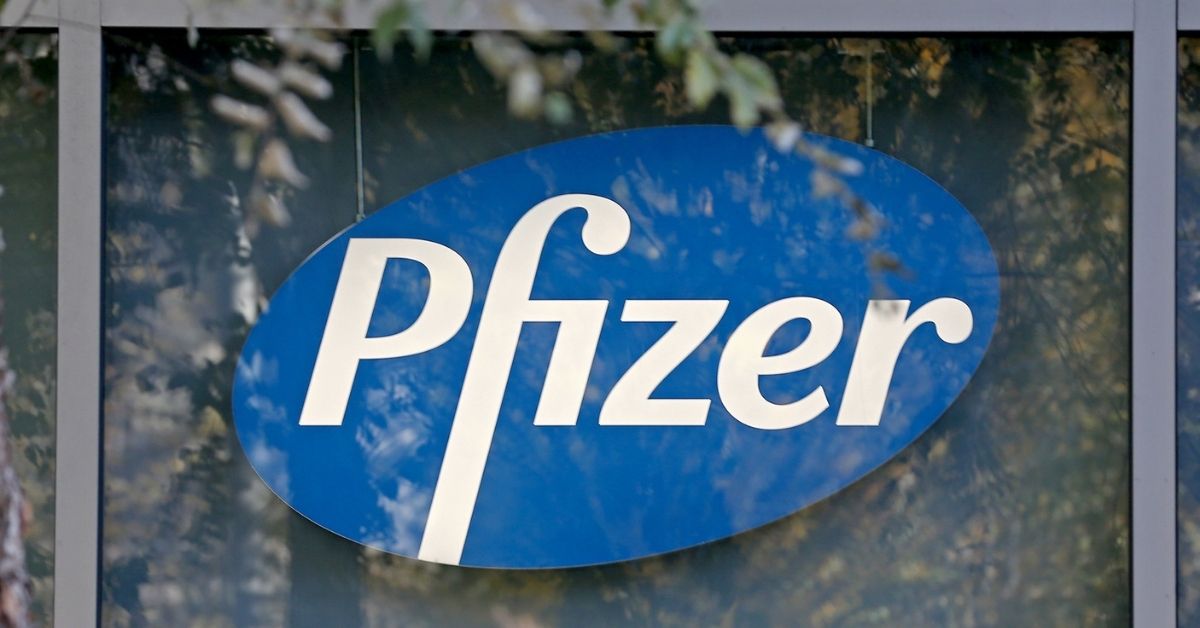 With this, the union health ministry has also informed that both Covishield and Covaxin that are produced in India, and which are part of India’s vaccination drive, are effective against Delta variants.

In the meantime, Sputnik V, the Russia-made vaccine that is also available now in India, has also claimed that the vaccine is effective against the Delta variant.