In his first reaction to differences in the Karnataka Bharathiya Janatha Party, leading to rumors of leadership change in Karnataka, Chief Minister B S Yediyurappa on Sunday said that he would step down if the BJP’s central leadership asks him to do so.

Faith by the center

The CM said he would remain in office until the party’s high command has faith in him.

“As far as the high command has belief in me, I will continue as the CM. The day they direct me to step down, I will resign and work day and night for the well-being of the state,” Yediyurappa said.

When BS Yediyurappa was asked by the journalists regarding the allegations by discontented ministers, including Tourism Minister C P Yogeeshwara, and MLAs against his leadership, the CM said he would not say on such remarks. 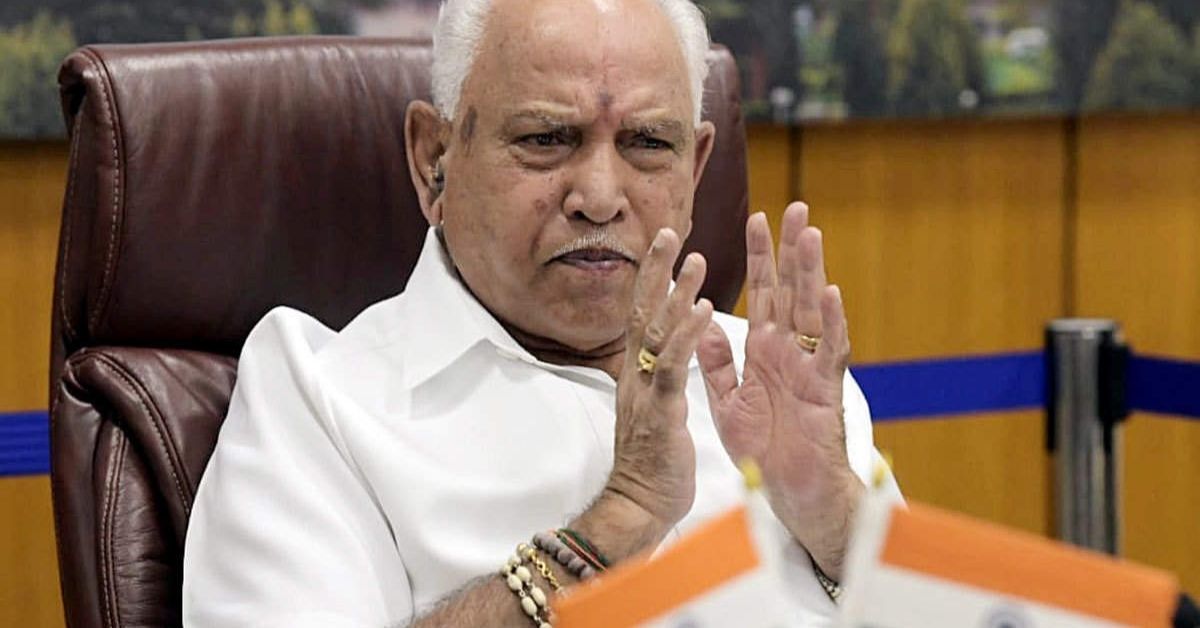 In the meantime, BJP state president Nalinkumar Kateel on Sunday termed these affirmations as “irrelevant” and said the matter was “not discussed at any level” within the party. Kateel, who is also the Dakshina Kannada Lok Sabha MP, said the party had “collectively” decided on Yediyurappa to be the CM. “He is our leader and has broad experience,” he said.

All matters sorted out

The state BJP president also said that “disagreements among party leaders have been sorted out”.

“There are no revolutionaries in the party. We have spoken to ministers and MLAs and all disputes and other differences have been solved. Moreover, we will meet this month to discuss if there is any difference within the party,” Nalinkumar Kateel said. 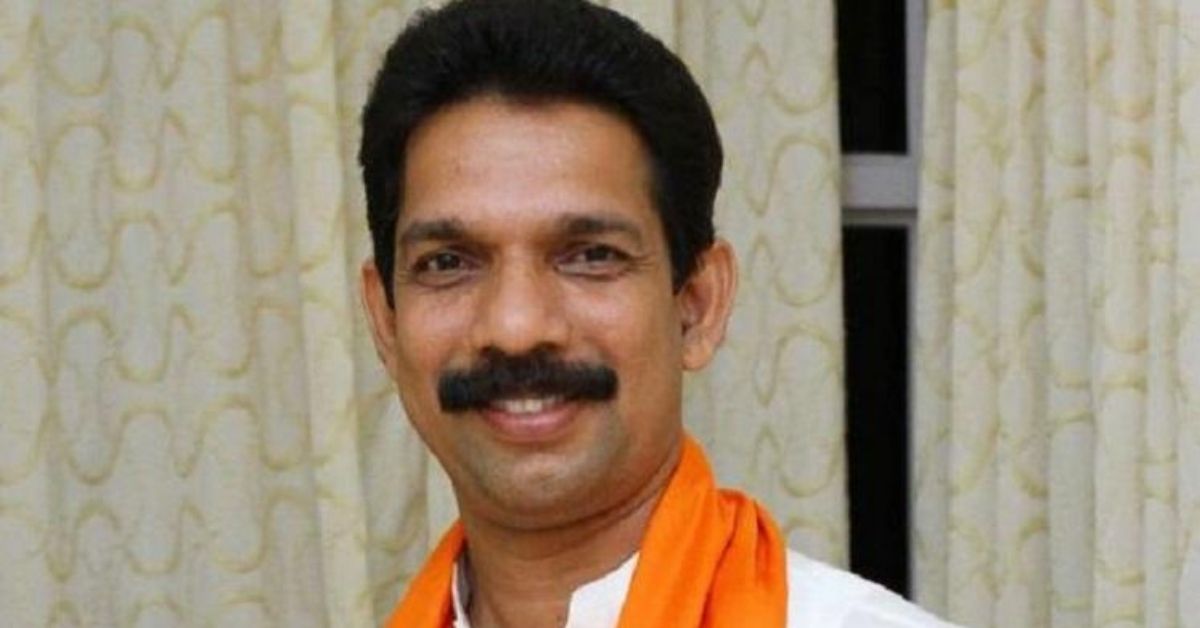 Karnataka Deputy Chief Minister Dr. Ashwathnarayan C N on the same day said that there is no question of Chief Minister B S Yediyurappa stepping down. He only commented that he is ready to follow whatever decision the Delhi high command takes as he is a disciplined soldier of the party.

“There is no question of him resigning. No such talks are happening. He only made a statement that he is willing to abide by whatever decision the party takes as he is a disciplined veteran of the party,” he said.