As the second wave of the COVID-19 pandemic continues to trouble the condition in Karnataka, the state on Wednesday reported more than 50,000 new coronavirus cases for the first time. Surprisingly, Bangalore reported half of the cases alone.

Karnataka on Wednesday marked the biggest ever single-day spike by recording over 50,000 fresh coronavirus cases and nearly 350 deaths in the last 24 hours. And almost half of the cases have been reported from the state’s capital Bangalore. 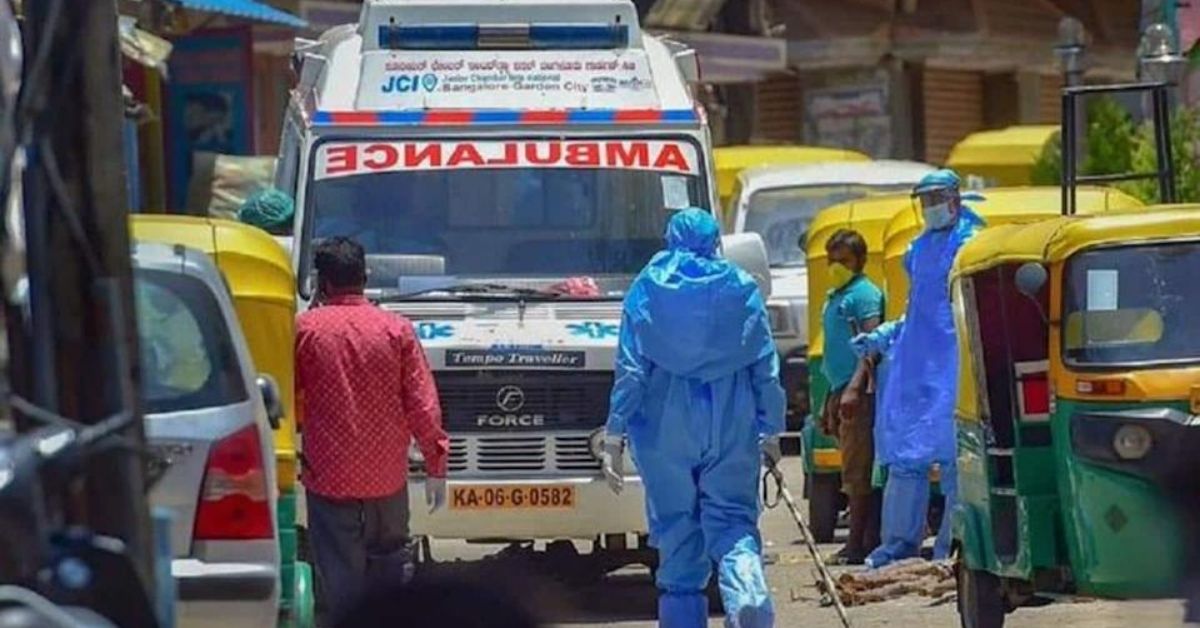 Earlier in the day, Chief Minister BS Yediyurappa said that the State is expecting Prime Minister Narendra Modi’s command before ruling on the next course of action in the State to contain the virus. 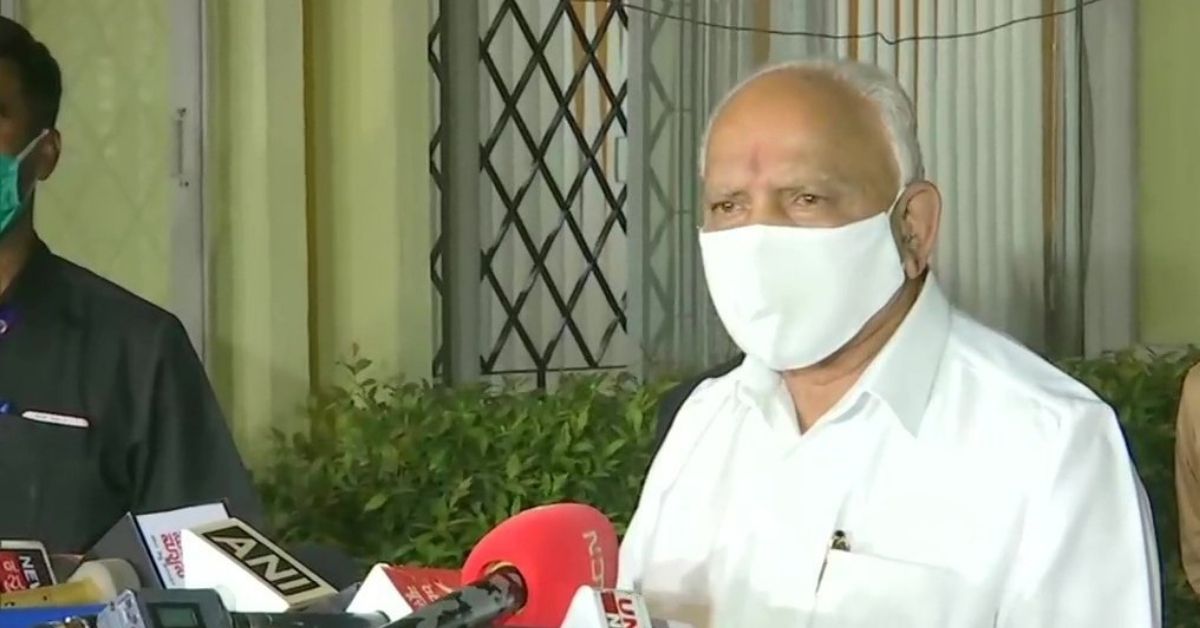 This statement comes in after he was asked whether Karnataka is expecting further restrictions as the cases are escalating despite a week of Janata Curfew.

“Let us wait to hear PM Modi Ji and we will take proper action based on the guidelines given by the Centre,” he added.