Despite the Covid concerns in India, the cash-rich Premier League 2021 is flying high as eight teams are battling it out to be the champion of the tournament. In both the tournaments 2020 and 2021, crowds are forbidden in stadiums, which means IPL isn’t selling tickets for the matches. Then how does the BCCI or the IPL franchises earn?

The reality is that the IPL or its franchise does not specifically depend on ticket sales. The tournament holds a strong business pattern that can support itself despite facing hardships, like the COVID-19 pandemic. 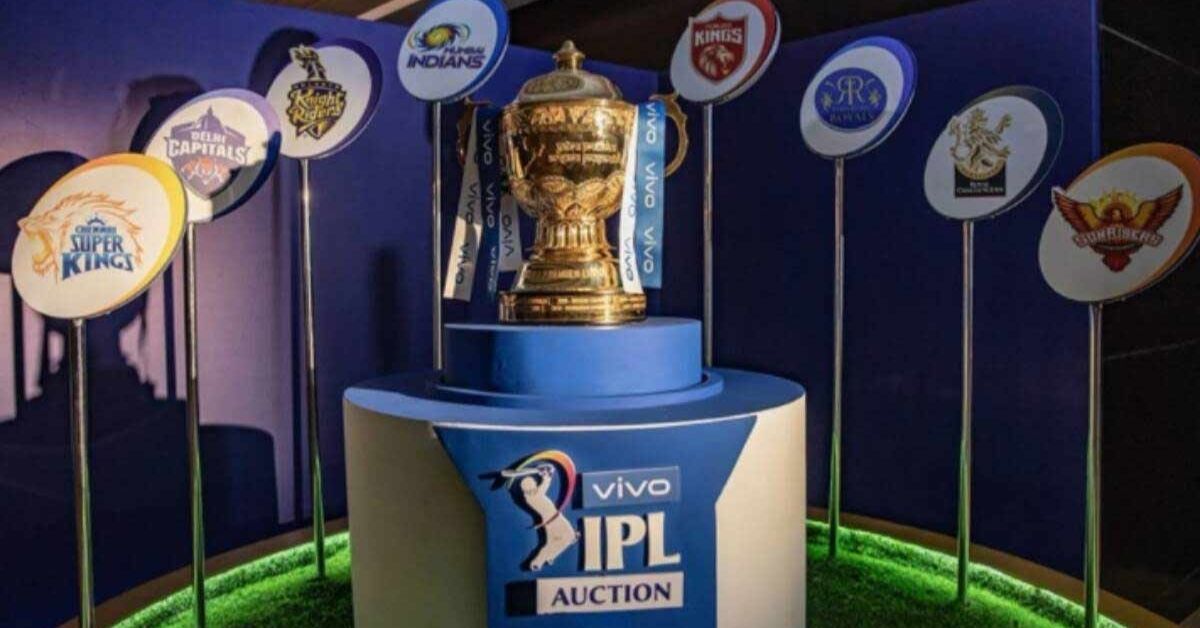 Above all, the BCCI generates massive revenue by selling the media rights (both- broadcasters and online streamers) of all T20 games in IPL. It then shares this with the teams after deducting its part. Here is the list:

The first and foremost revenue model is the media rights. They are the biggest source of income for every IPL franchise. Every team owners earn 60-70 percent of their revenue through Media rights. At present, the media rights for the ongoing IPL 2021 have been acquired by Star India. They signed a five-year deal in 2018 for a whopping Rs. 16, 374.50 crores. Interestingly, the team which stands higher at the IPL points table at the end of all matches gets the highest price.

The amount collected by BCCI or an IPL commission from the sponsorships of the IPL (Vivo or Dream 11) goes towards a central pool and after that, an agreed percentage of that is divided equally among the franchises. A portion of this money is joined towards prize money as well. 80% to Team Franchise and 20% to IPL committee.

An IPL franchise generates a substantial percentage of its revenue through brand sponsorship. Franchises sign a contract with brands and offer them visibility by donning their logos on their kits. The bigger visibility the sponsors want, the more money the franchise makes.

A significant share of the revenue generated from the sale of tickets goes into the pockets of franchise owners. Every team plays 7 games at home and the team owners fix the ticket price. About 10 percent of the profits for IPL teams comes from ticket sales. BCCI and sponsors are also allowed to keep a little portion of tickets.

Every year, the cash-rich league offers prize money to the winner of the tournament. Last year, 20 crores were offered to Mumbai Indians, while runners-up Delhi Capitals ended up receiving 12.5 crores. The third and fourth-placed teams, Sunrisers Hyderabad and Royal Challengers Bangalore received 8.75 crores each for reaching the playoff round.

For merchandising, teams earn a significant amount of income. It includes the sale of jersey copies, sports mementos, T-shirts, caps, kits, and wristwatches of all teams are sold in plenty.

The stalls throughout IPL matches have to pay huge money out which a fixed part is collected by the home team on a per match basis. Stalls that sell food and beverages to the spectators during matches are given on a contract basis to a third party.

In every year’s IPL auction, a transfer window is presented for a certain period. In this trade window teams are permitted to exchange players with other franchises. This means talented players are exchanged with good ones with some money as a reward.

If you find this article helpful please share it with your friends and loved ones. If you have any suggestions please let us know in the comment section.

Have You Tried Bidadi's Famous Thatte Idlis? If Not, This Is The Time