Days after New Zealand won the inaugural Test Championship title, captain Kane Williamson talked about the moment where he hugs India skipper Virat Kohli after the game in Southampton.

Out of many images of New Zealand’s celebrating the win of an ICC title after 21 years, there was also an image that gained attention and was perhaps beyond cricket. It was of Kane Williamson hugging his counterpart Virat Kohli after New Zealand chased down a miniature total and won the inaugural World Test Championship (WTC) title. 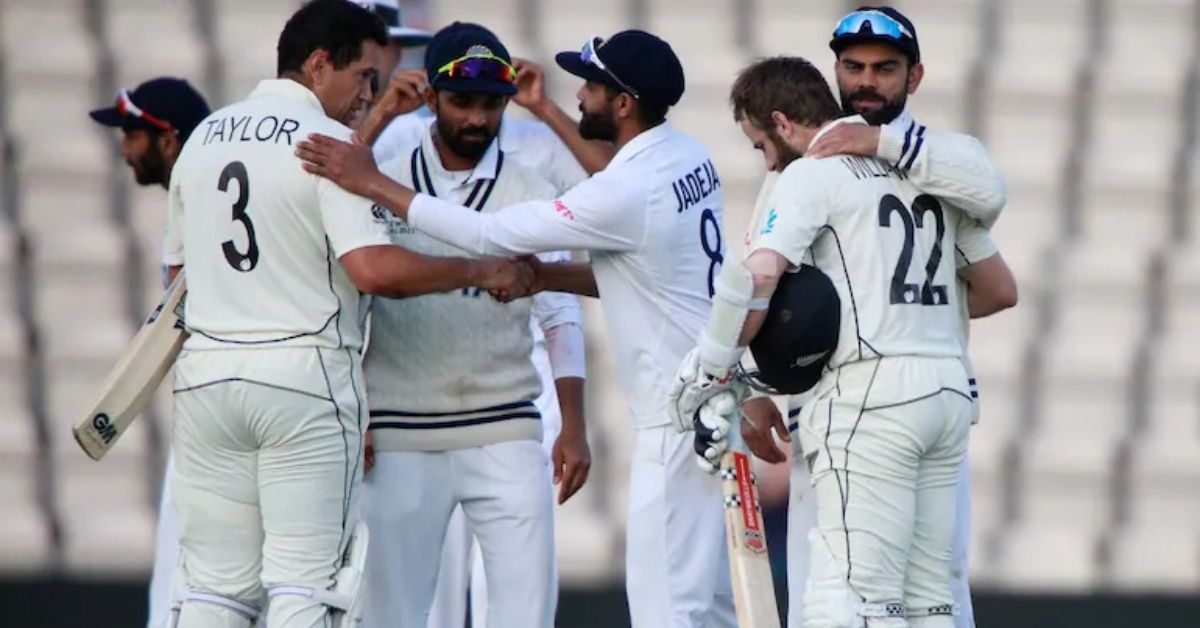 “It’s over, time to relax buddy.” A gesture to an opposition captain you’ve just beaten, Williamson, does and Kohli exchanges.

A week after the final, the Kiwi captain Kane Williamson talked about that moment in Southampton with Kohli.

“That was a great moment. We knew if we play against India, there is going to be a difficult challenge. They often set the benchmark in our game in all formats. They show that with the depth that they have and cricket in their country as well,” The New Zealand captain told Cricbuzz.

But instead of celebrating and jumping in joy with partner Ross Taylor why was Kane resting his head on Kohli’s shoulder? Shockingly, these are not the reactions of a winning captain especially having a counterpart like Kohli after the historic victory. 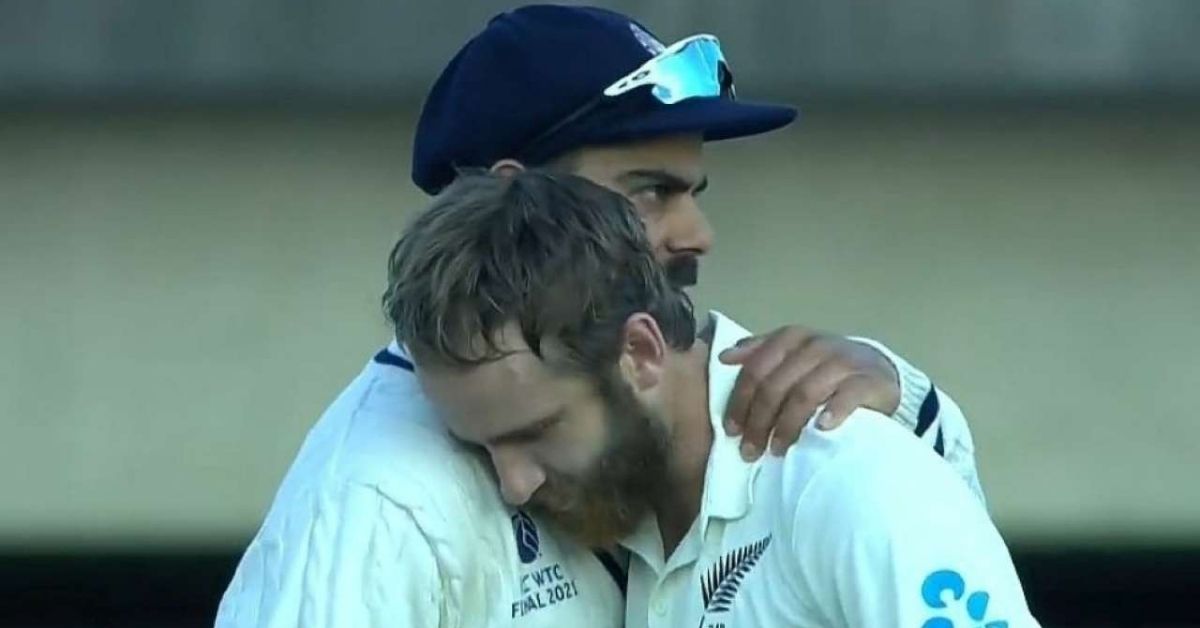 “And the friendship with Virat begins back several years and several sorts of different times. And it was cool. We always know that there’s a bigger picture to it all. It was a nice moment and our friendship and relationship are deeper than a game of cricket. And we both know that” Williamson said.

“Both teams were very ambitious and played hard and the game was so close. I know the result tells you one thing. Throughout the match, it felt like it was on a knife’s edge and you had full respect for that. At the end of it, after a long tough match like that, there’s an appreciation by both teams. Someone gets the trophy, and a team perhaps doesn’t get the fortune to have that,” he added.