Home » ‘What’s The Guarantee That A Different Captain Can Win India An ICC Trophy?’
cricketNews

‘What’s The Guarantee That A Different Captain Can Win India An ICC Trophy?’

Pakistan wicketkeeper-batsman Kamran Akmal has come to the rescue of Indian captain Virat Kohli, saying that Kohli cannot be blamed for his team’s defeat in the inaugural ICC World Test Championship against New Zealand.

Kohli’s service to Team India as captain is under criticism ever since India lost the WTC Final to New Zealand by 8 wickets in Southampton. It was the third ICC event where India missed to rise victorious under his leadership.

However, the former cricketer Kamran Akmal believes that Kohli is a fine leader and supported him to continue as Indian captain. While speaking on a YouTube channel, the Pakistan cricketer said the Indian skipper is an ideal match-winner but has been a ‘bit unlucky’. 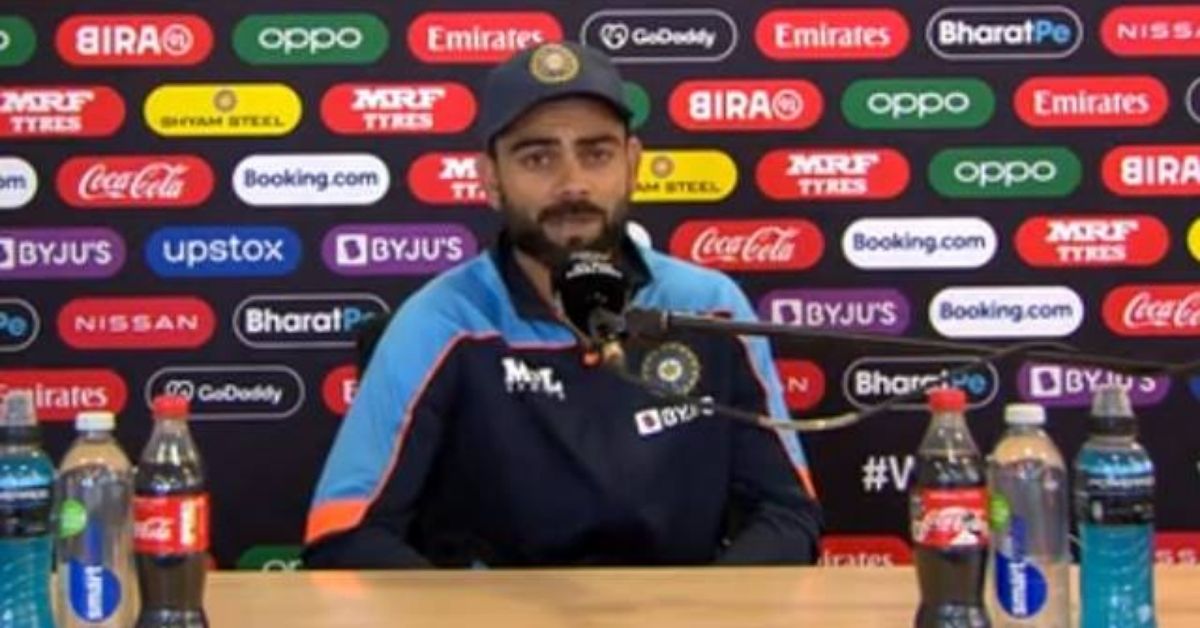 “Virat Kohli is a great player and a fabulous captain. Yes, he is aggressive, but in the meantime, he is also very emotional. Any captain who has come in has only taken Indian cricket ahead. Sourav Ganguly, Rahul Dravid, MS Dhoni and now Virat Kohli, all have done their job. Everyone has blamed that Virat Kohli hasn’t won any ICC trophy. But, apart from that, he has won almost everything. India has won so many series’ under Virat Kohli.

“Luck has failed to reach Kohli, but I do not question his captaincy credentials. He is a great captain and match-winner,” Akmal said.

The Pakistan cricketer besides suggested that the India team management needs to investigate why they are not winning big events.

“If India is not winning ICC events, it is not completely Virat Kohli’s mistake. What is the guarantee that another captain can come in and win India an ICC trophy? As a team, they have to examine why they are not winning the important events. They reach the last stages but fail to face the final challenge. It will be wrong to charge in only Virat Kohli. According to me, as long as he thinks that he can do the job, he should stay,” he added.

12+ Kids May Get Vaccinated By August, 3rd Wave May Come After Six Months: ICMR