The United States on Friday published a report on mysterious flying objects to identify the potential threat posed by them.

“We were able to distinguish only one Unidentified Aerial Phenomena (UAP) with high certainty. We recognised the object as a large, deflating balloon. However, the others remain unexplained,” the report read.

The national intelligence’s objective was to present an overview of the challenges linked with identifying the potential threat posed by UAPs. 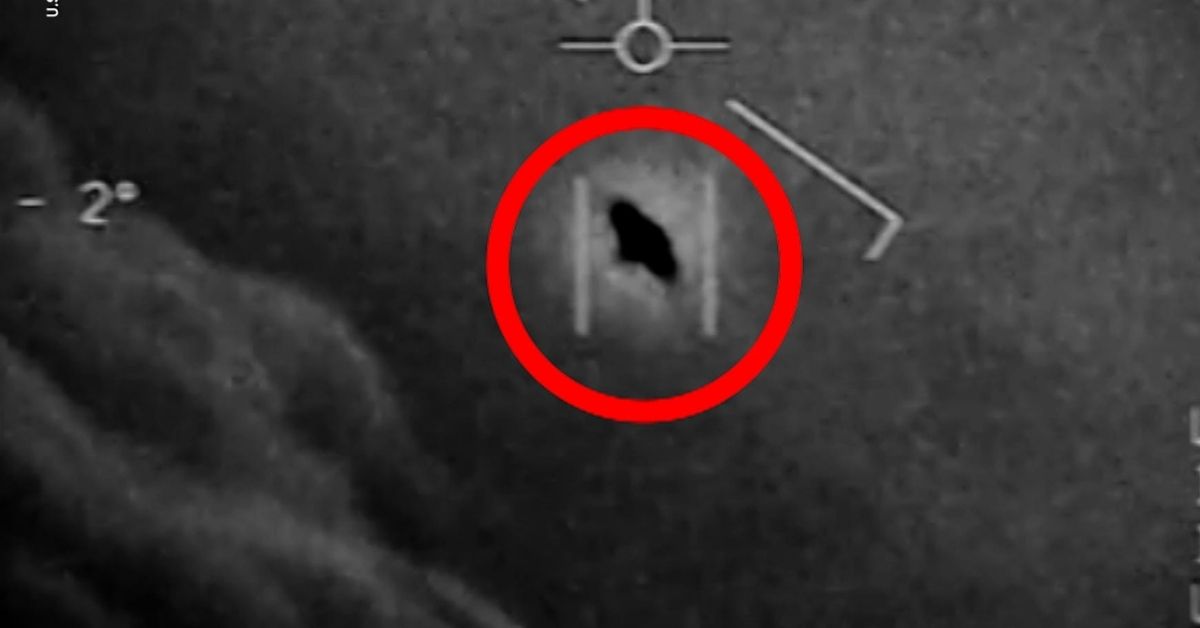 There was extensive variability in the records and the dataset that was prepared on UAPs. The data, however, was very limited to provide a detailed pattern review. With the given data, some clustering of UAPs was recognised based on their shape, size, and, particularly, thrust.

Also, the report further explained that “unusual activities” were recorded on many instants, but suggests that this may be because of sensor errors. 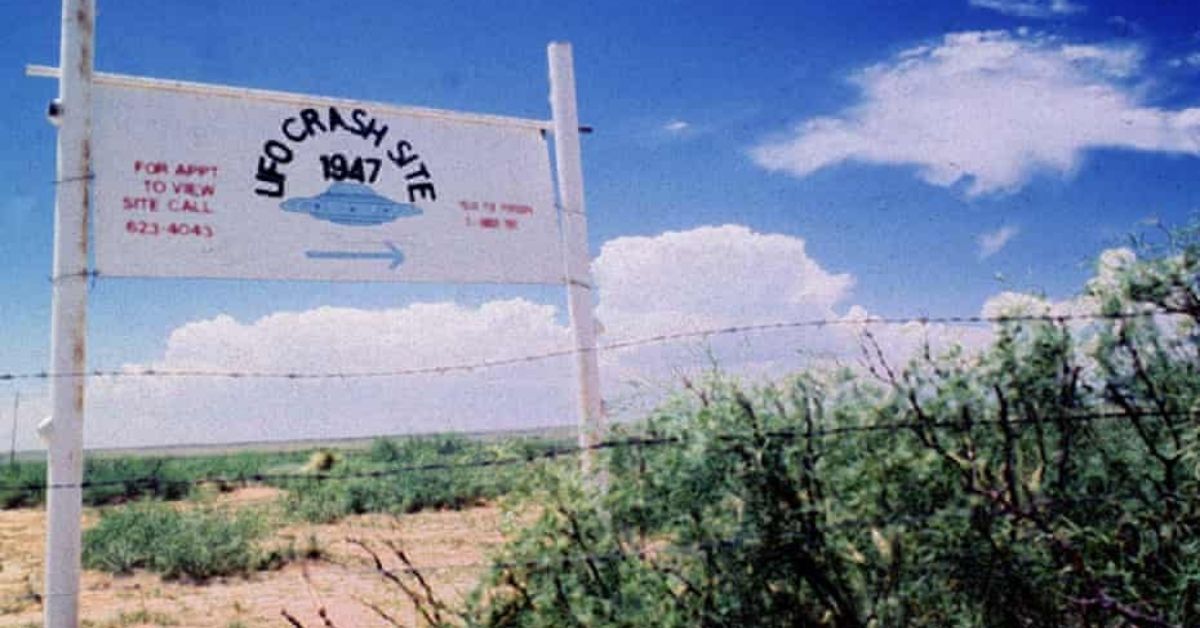 “UAP appeared to show unusual flight components. These measurements could be the result of sensor errors, or observer misperception and require additional accurate analysis,” the report said.

These UAPs could be, indeed, airborne confusion or natural atmospheric phenomena. But, they could also be part of the activity developmental programs or foreign adversary systems such as technologies used by China, Russia, another nation, or a non-governmental entity.

'Tough For England To Beat India That Has Quality Players': Michael Vaughan