Home » A Rift Between The Party For The Next CM Of Karnataka?
KarnatakaNews

A Rift Between The Party For The Next CM Of Karnataka?

As Karnataka closes in for the assembly election in the state, several Congress MLAs and party members are already voicing out their opinions for the next CM of Karnataka.

Next CM of Karnataka

According to the report, various representatives from Congress backed Siddaramaiah as the future chief minister of Karnataka. The appeal was made adding to the growing challenges ahead of the 2023 assembly elections.

“It is our and the state’s dream to see Siddaramaiah become the chief minister,” JN Ganesh, the Congress legislator from Kampli said.

Bhima Naik, the Congress legislator from Hagirbommanahalli, added that the people who voted for BJP in the 2018 assembly elections are now saying that they had made a blunder. Adding to it Naik said that it was his opinion in the coming years that Siddaramaiah should become the chief minister again. 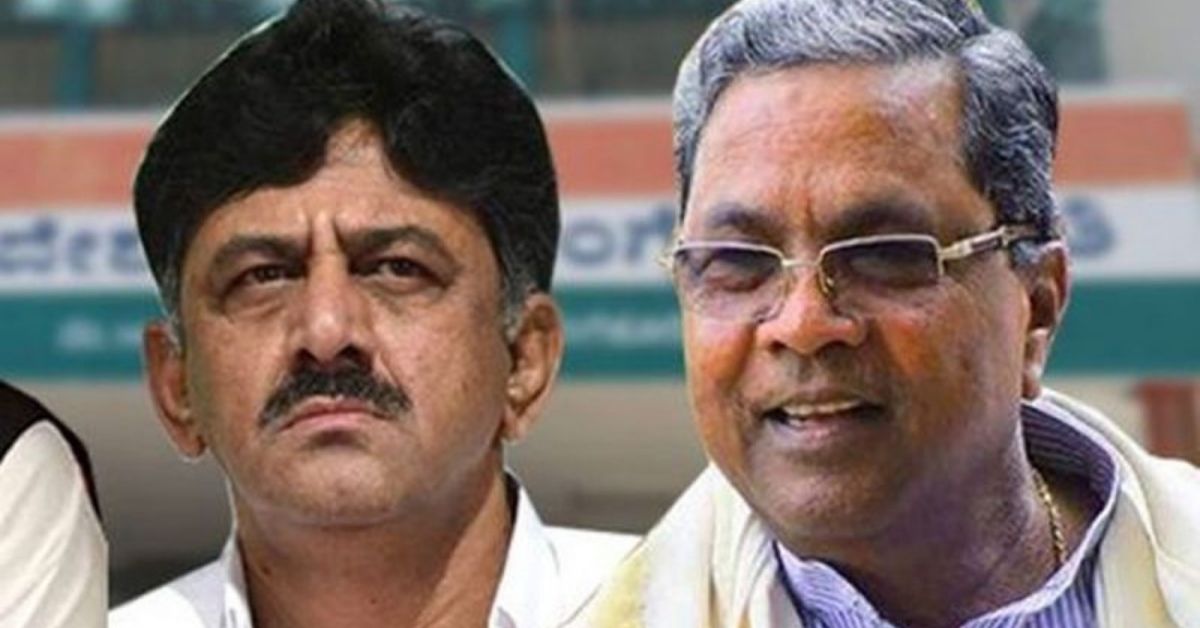 The above statements have come a day after the national leadership of the Congress warned legislators in Karnataka from throwing anyone as the chief ministerial face.

Now, these comments have brought differences in the Congress party and associations between opposition leader Siddaramaiah and state party president DK Shivakumar.

While addressing the media, Shivakumar stated that he did talk about various developments of the state with Rahul Gandhi but declined to comment on a particular question of his party legislators making their opinions on Siddaramaiah’s name as chief minister.

“I am a Congress worker,” Shivakumar said and left.

“The statements made by a few MLAs about the next CM of Karnataka are their personal opinions and not our party’s opinion. High command will decide after the elections based on Congress Legislature Party’s collective opinion. Any discussion now is unnecessary,” Siddaramaiah said in a post on Twitter.

The statements made by few of @INCKarnataka MLAs about the next @CMofKarnataka are their personal opinions & not our party's stand.

High command will decide after the elections based on Congress Legislature Party's collective opinion.

Any discussion now is unnecessary.

Our only goal now is to win the next elections & ensure our party comes back to power to serve the people of Karnataka.

All our party leaders are working towards this direction.