Puneeth Rajkumar’s Yuvarathnaa And All The Things You Should Know

The makers of the upcoming film Yuvarathnaa starring Puneeth Rajkumar released the trailer of the movie on 20th March. The most anticipated movie is directed by Santhosh Annaddram and the movie is produced by Vijay Kiragandur under the Hombale Films banner.

Puneeth Rajkumar, popularly known as the power star in Sandalwood, is all set to win the hearts of the fans with his commendable performance in the movie. With no surprise, his appearance in the trailer promises a power-packed show. 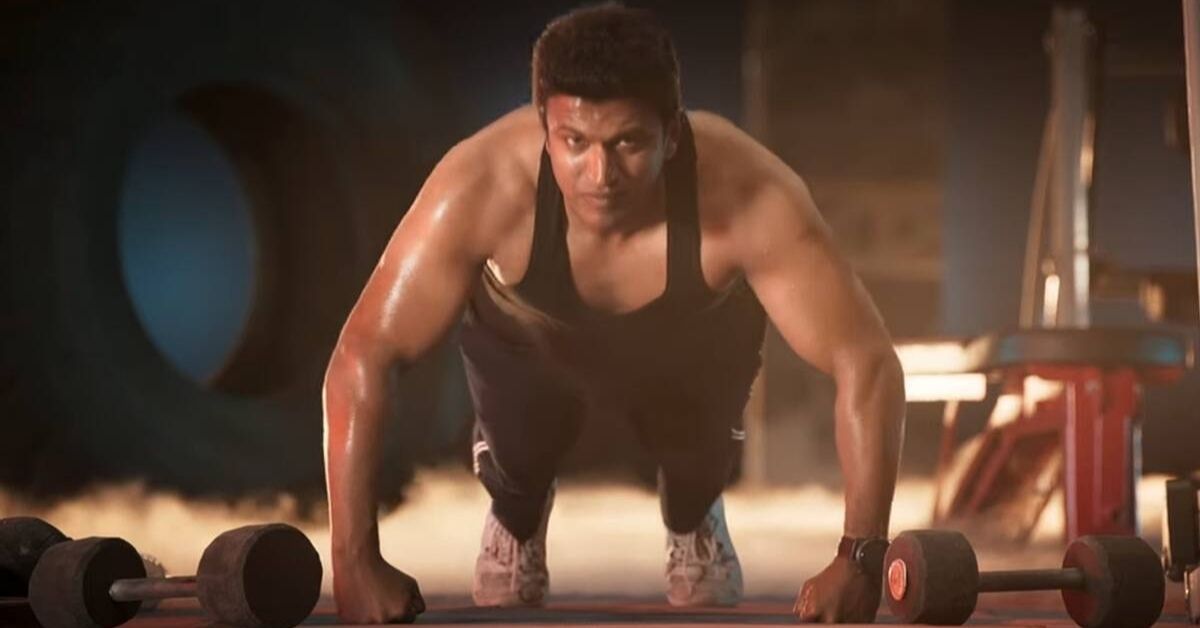 The concept of the movie is to explain the loopholes in the education system. The movie explores the wicked educational officials and exhibits the total mess of the education system in particular. However, Power Star will be seen taking control of things to put an end to the violations.

Yuvarathnaa’s casts include Puneeth Rajkumar and Sayyeshaa Saigal in a lead role along with, Diganth Manchale who will be seen in the supporting role. Moreover, actor Prakash Raj will be seen as the dean of the college in the movie. His role in the movie is crucial as he helps Puneeth in his battle against corruption. Actors Sonu Gowda and Dhananjay will also be seen in important roles in the movie.

The Music is composed by Thaman S while cinematography is done by Venkatesh Anguraj and it is edited by Jnaanesh B Matad.

The movie will release in both Kannada and Telegu and the movie is expected to release in more than a thousand theatres in Karnataka, Andhra and Telangana on April 1. Now the film team is involved in the promotion of the film.

Earlier, Puneeth took to social media to share the Telugu and Kannada version of the trailer with fans. The trailer has earned a positive response from fans.

The team, which has decided to promote the film, has started campaigning across the state. The film crew was given a lavish reception in the cities and there was no limit to the fans’ delight when Power Star Puneeth Rajkumar arrived.

Here is the trailer

Bangalore to Ooty Road Journey via Bandipur - Do you need Epass?