According to reports, a 56-year-old great-granddaughter of Mahatma Gandhi has been sentenced to seven years in jail by a Durban court. She was accused of a six-million-rand fraud and forgery case.

Ashish Lata Ramgobin was declared guilty by the court in Durban, South Africa on Monday.

Ashish Lata Ramgobin is the daughter of well-known activist Ela Gandhi. She was accused of cheating businessman SR Maharaj. The latter had loaned her 6.2 million rands (African currency) in advance for supposedly clearing import and Customs duties on a non-existent package from India. Also, Ramgobin had promised Maharaj a share of the profits.

In 2015, when the trial in the case against Lata Ramgobin began, Brigadier Hangwani Mulaudzi of the National Prosecuting Authority (NPA) had said that she supposedly gave falsified invoices and documents to assure potential investors that three containers of linen were being shipped in from India. 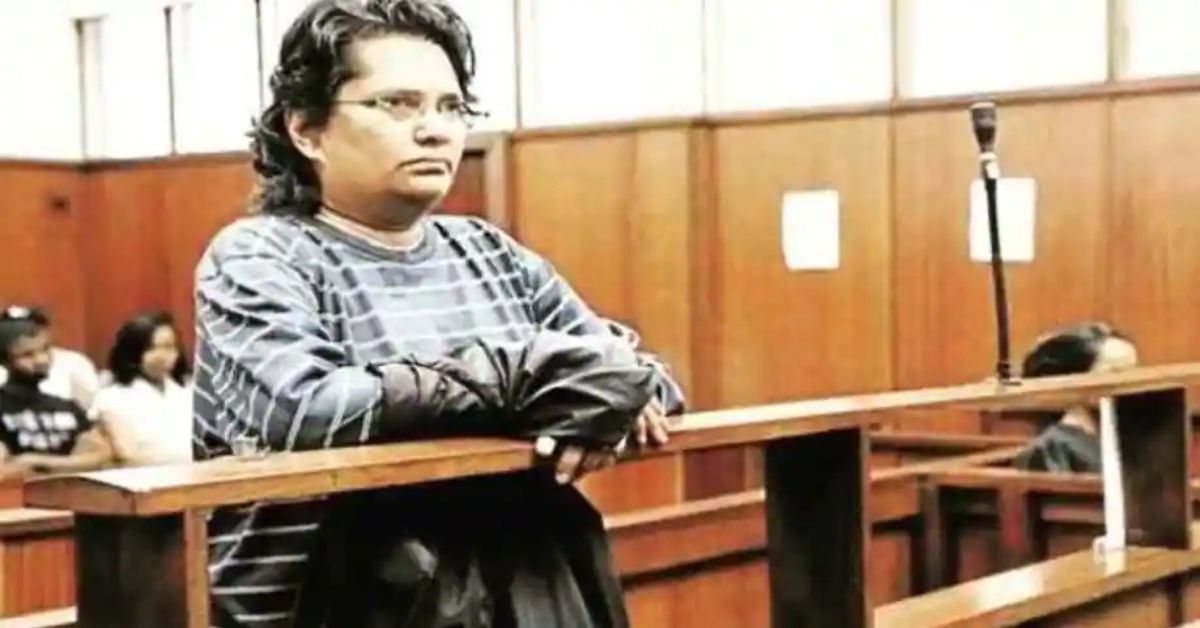 However, Lata Ramgobin was released on bail of 50,000 rands. On Monday, the court during the hearing was notified that Lata Ramgobin had met Maharaj, director of the New Africa Alliance Footwear Distributors, in August 2015. The company imports and manufactures and sells clothing, linen, and footwear.

Also, Maharaj’s company presents finance to other companies on a profit-share basis.

“She said she was undergoing financial problems to pay for import costs and customs and she wanted the money to clear the goods at the harbor,” NPA spokesperson Natasha Kara informed. 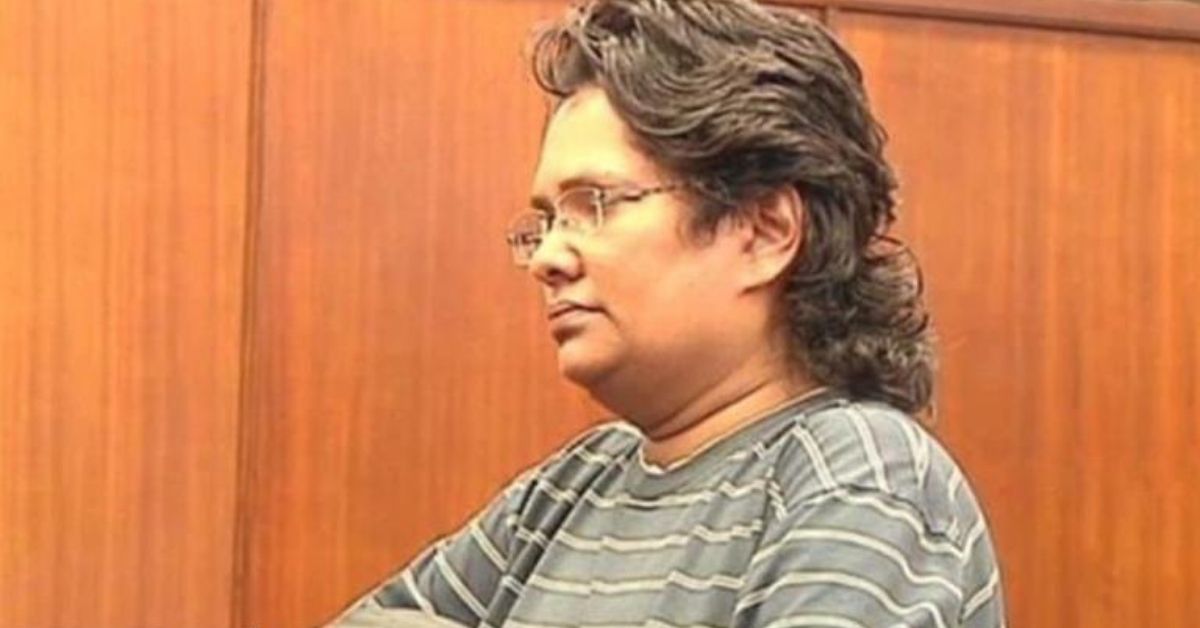 “She advised Maharaj that she wanted R6.2 million. To persuade him, she showed him what she claimed was a signed purchase order for the goods. Later, she sent him what appeared to be a NetCare invoice and delivery note as evidence that the goods were delivered and payment was expected,” she said.

Lata Ramgobin “further sent him confirmation from NetCare’s bank account that payment had been made”, Kara said.

Maharaj later placed criminal charges upon discovering that the documents were falsified.

Ramgobin’s mother Ela Gandhi has been internationally identified for her works, including national honors from both India and South Africa.