In a shocking incident coming from Kerala, youths planted ganja saplings, 60 cm and 30 cm long respectively, on the road between Kurishadi junction in Kandachira and the bypass.

June 5, the day when the whole world celebrates Environment Day. People on this day all over the world plant trees and seedlings to commemorate nature.

On the very day, in a village called Kandachira in Kerala’s Kollam, a few individuals planted cannabis by the roadside and held that this was a plant they appreciated.

When the department learned about it, a team led by Kollam Excise Special Squad Sub Inspector T Rajeev discovered the saplings, 60 cm and 30 cm long, from the road between Kurishadi junction in Kandachira and the bypass.

A hint of the incident

It was Circle Inspector, I Noushad who got the first hint from a witness. He was further informed that a young man ‘addicted to ganja’ along with few others, planting the saplings to celebrate World Environment Day.

“Let this plant grow here,” the men said before planting the two saplings. They even clicked pictures of it on their phones. However, these ganja lovers have not been taken into custody yet. 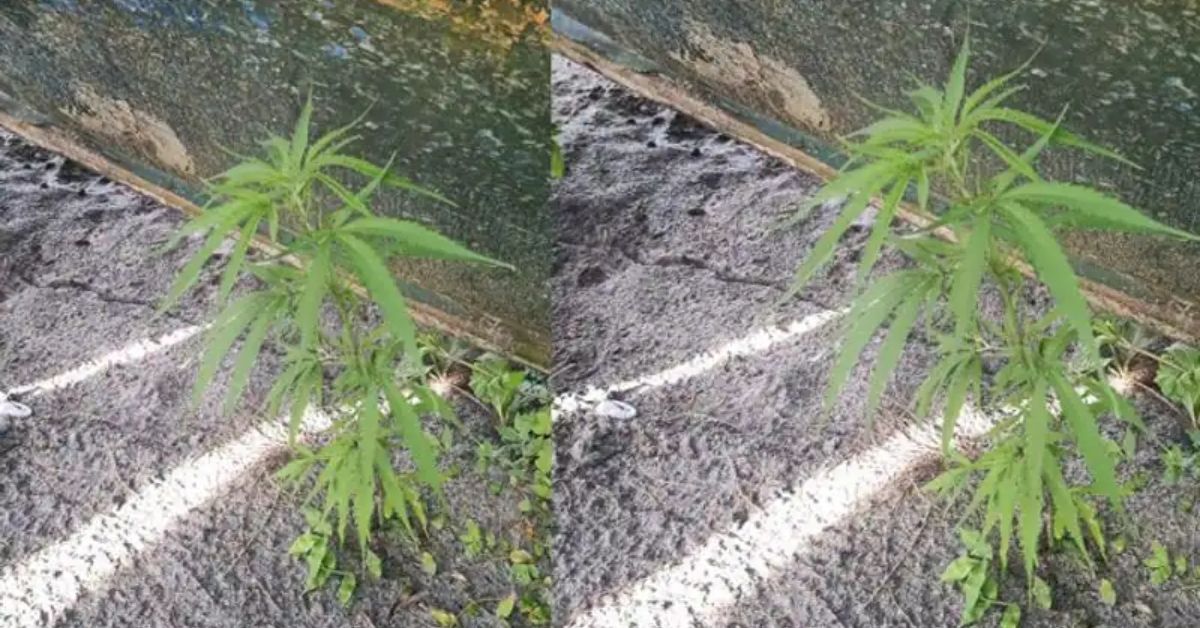 “We also got a message that the plants were owned by a resident of Kandachira who was earlier involved in a ganja case,” the Excise release said.

The involved will soon be grabbed, told Assistant Excise Commissioner B Suresh. “We think that the ganja band is trying new methods since there is a lockdown and they cannot travel to other states to smuggle in ganja from there,” the release said.