Bangalore, the center of dreams, is also known for its paranormal activities that happen around the city. It could be real or a rumor but the story that takes the round is surely entertaining. Here is the list of some haunted places in Bangalore that you must know:

When it is a cemetery we all know there will be a negative vibe around the region. Kalpalli Cemetery which is at Old Madras Road shares the same vibe and it is scary as most of the other cemeteries you would have heard of. There are stories where people have described seeing a spooky headless man roaming around the graves and disappearing on being chased.

Few even say that the air around some graves becomes heavy and makes it impossible to breathe. Some even claim that they had been watched by an unknown entity that they cannot describe while they were at the graveyard. 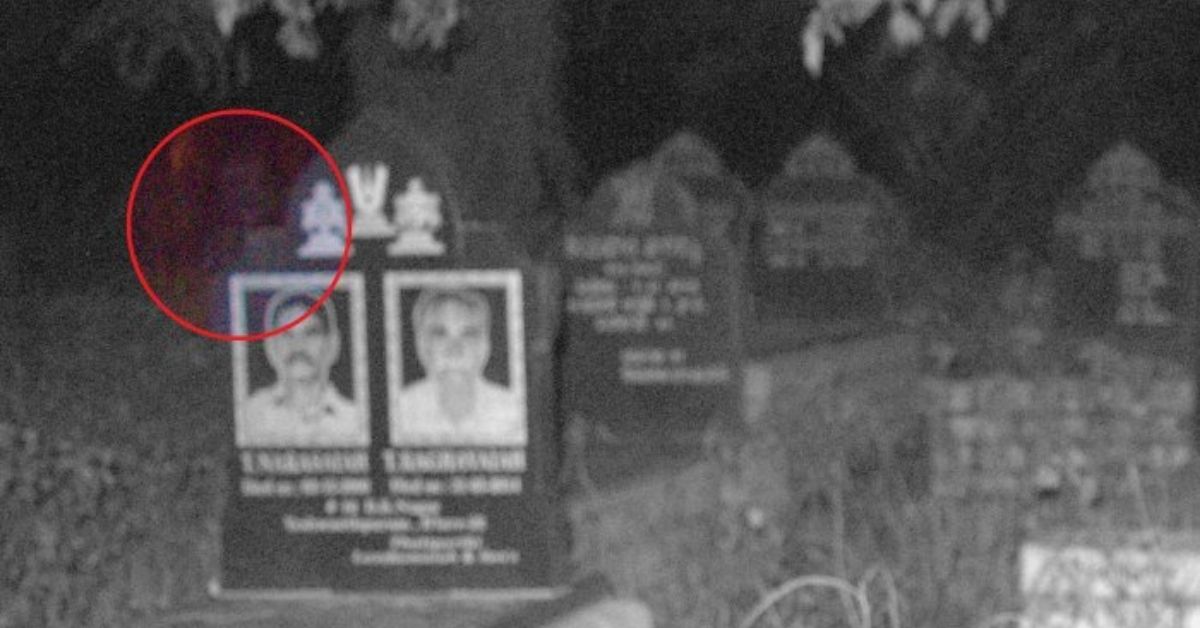 After the sun sets down, even the watchman dares to go near graves.

The hospital is rumored to be haunted because of a ghost which is believed to be a woman who died in the hospital decades ago. Many who have visited the hospital claimed to have seen unexplained things at the hospital morgue. People tell that they have seen a white spirit on one of the trees inside the hospital premises. The security guards have also claimed a crying spirit that wonders at night. 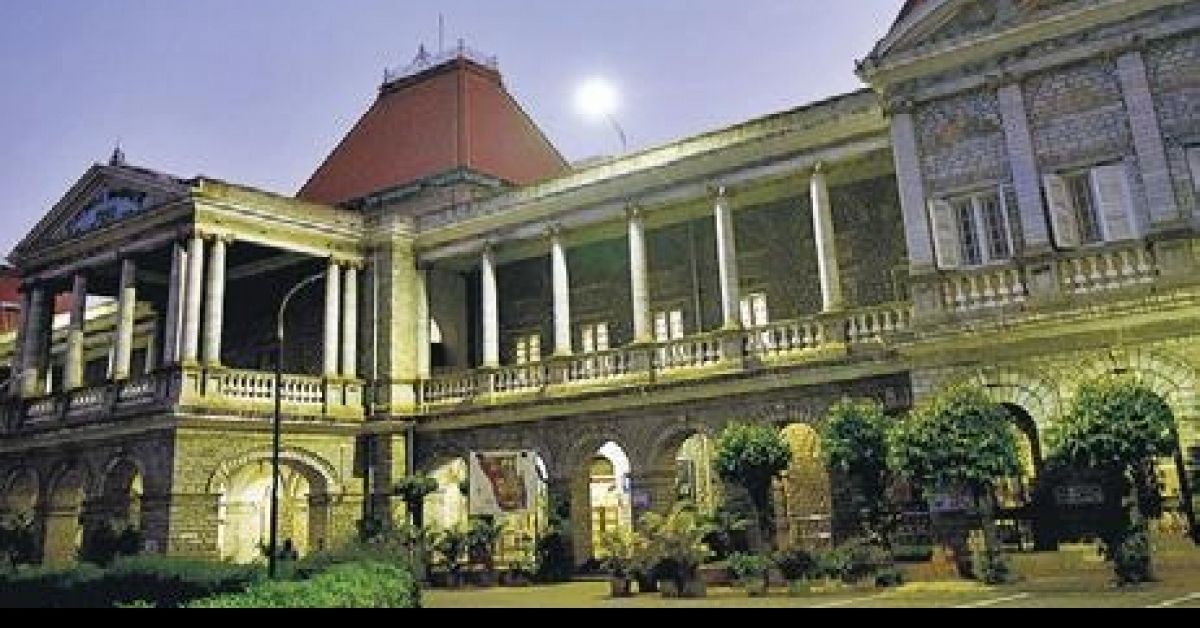 However, there are funny incidents attached to it too, which is quite interesting. This ghost that is said to linger in the hospital doesn’t scare people but steals food. It could be biscuits or chips, the hospital staff say that some food goes missing without a clue.

There are numerous claims about paranormal encounters in this National Highway 4 that have given chills to many. According to some trespassers they have seen a spirit wandering around the roads asking for a lift during the night hours. If the vehicle stops, the spirit disappears cluelessly. Later, out of nowhere, the spirit appears on the road again in front of the car. 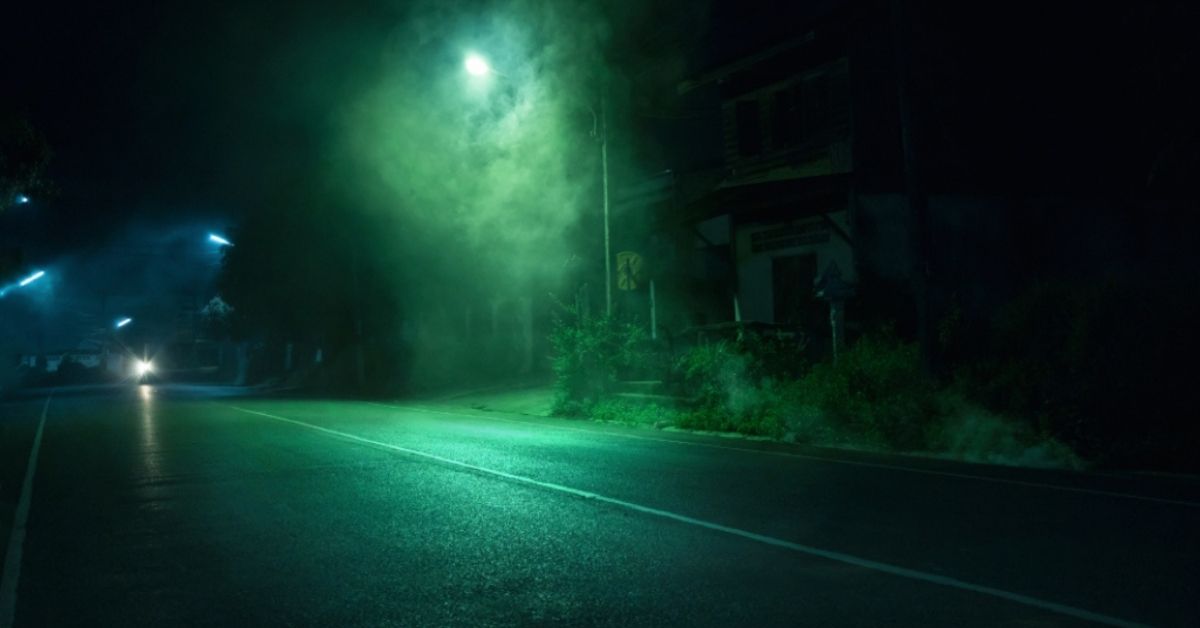 These incidents, however, are linked to the numerous accidents that happened on NH-4.

The construction of this building dates back to 1943 (built by EJ Vaj). Afterwards in 2002, one of Vaj’s daughters, Dolce, a piano teacher, was killed by an anonymous gunman. The killer also buried her body inside the premises. Following this incident, Vera (her sister) left the house leaving behind all the belongings including a vintage car and furniture.

Now, it is believed that Dolce’s ghost lingers in the place. According to some witnesses, they have seen shadow figures near the area. If you visited the place you could have found inverted crosses, strange sounds, and weird sights in the house. 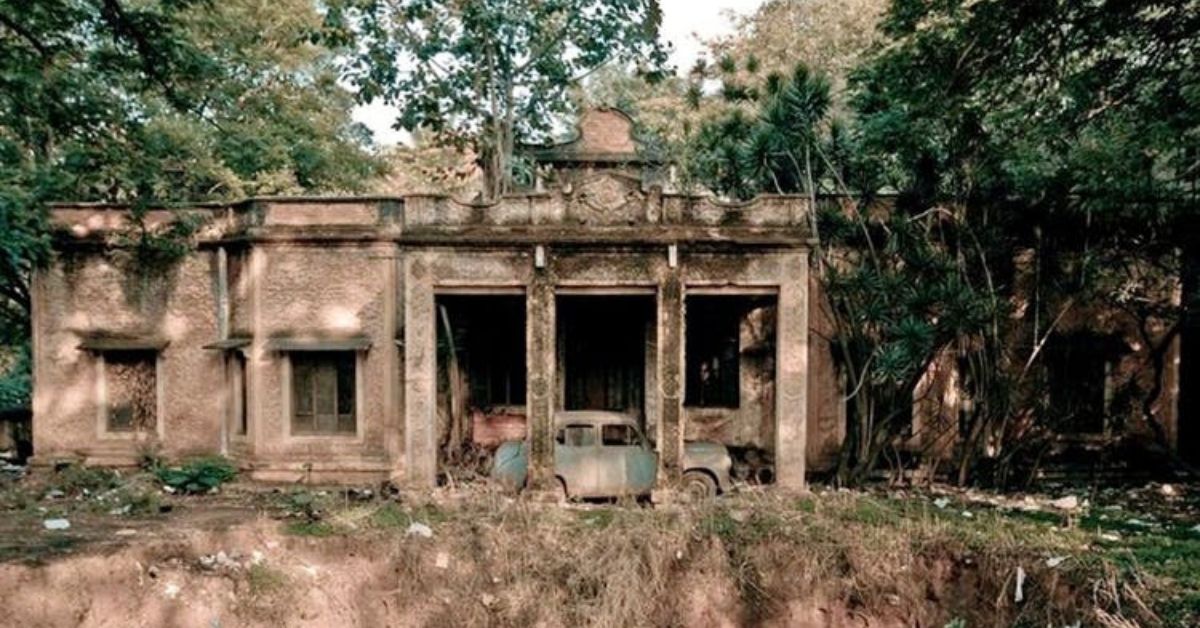 According to some claims, some have tried capturing the incidents with a camera inside the mansion, however, the camera batteries go dead and corrupt.

The property has been demolished now, and still, the presence of paranormal factors can be felt.

Hoskote route is another place where many motorists claimed to have witnessed strange things. It is said that there are graveyards on both sides of the single stretch. 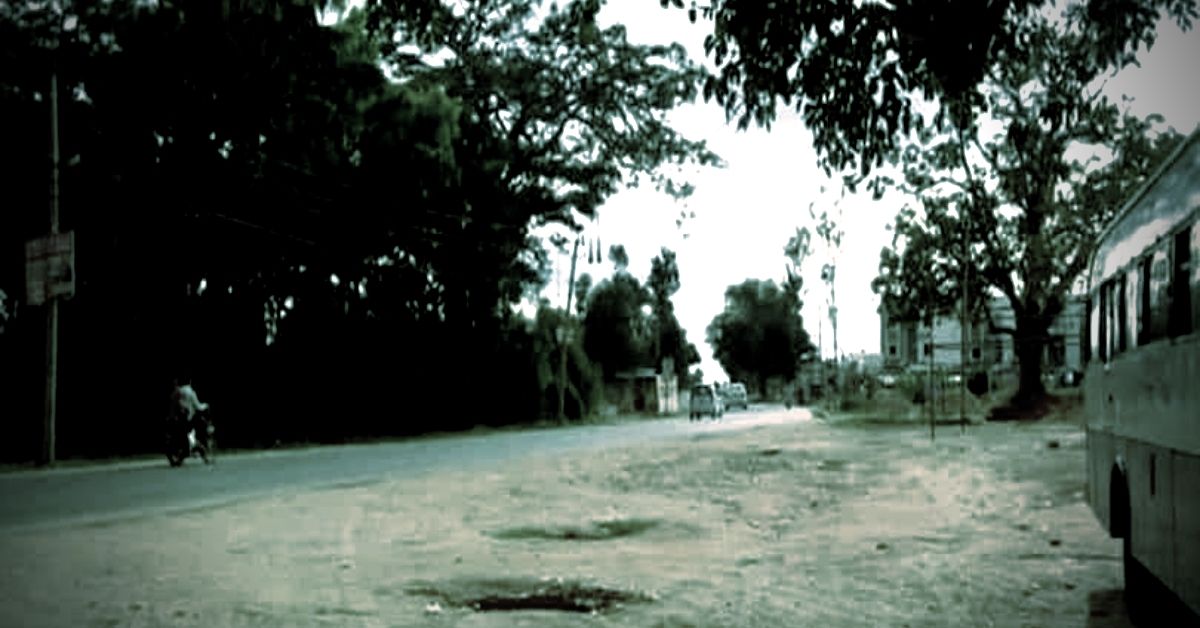 Amongst the most popular story which became the talk of the town was about an auto driver. He was stopped by an old lady who begged for a lift despite having no money. After discussions, the driver finally agreed to help her and asked the lady to get inside. Surprisingly, she requested the driver to step out of his auto and help as she was disabled. In a very weird situation, the driver refused to step out of the auto.

The woman started laughing loudly giving the auto guy a spook. She then said that the driver would have been killed if he had stepped out. She also said that the presence of the image of gods inside the auto refrained her to do so.

As the story goes by, there used to be a park in Bangalore that became popular across the city after many reported paranormal experiences in the place. 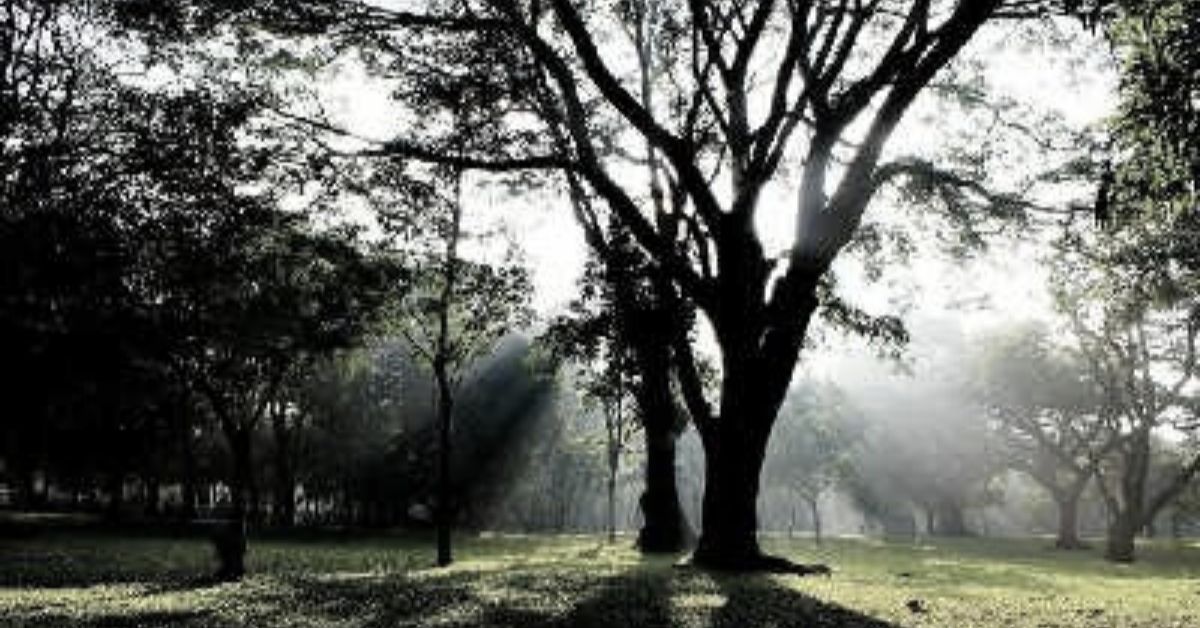 It is said that the ghost of this park would mimic a human form and appear to people as somebody they knew, like friends or relatives.

They said that the ghost communicated with them in someone else’s face and the visitors, later on, discovered that the person never visited the park at that very moment. After several such similar incidents, the park was wrecked and a residential area was constructed in its place.

In Hindu mythology, a banyan tree is deemed to be home to evil spirits. There is this tree near Bangalore’s Tiptur which people say that they have sensed the presence of an evil entity. The demonic brings misfortune to them and their family.

Later the tree was cut down by the locals, but still, the negative energy can be felt at the same spot. 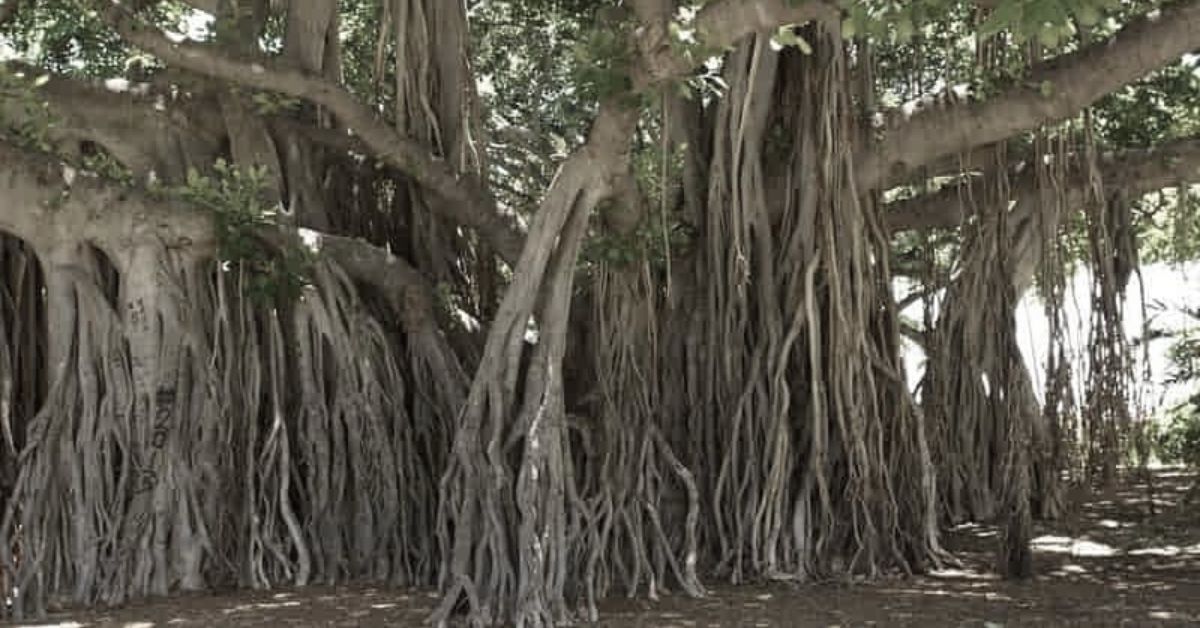 No one will believe that a buzzing place like MG Road could be a haunted place but it is true. There are several Call Centers in the area. People who leave their office late at night have often heard a woman crying, asking for help. 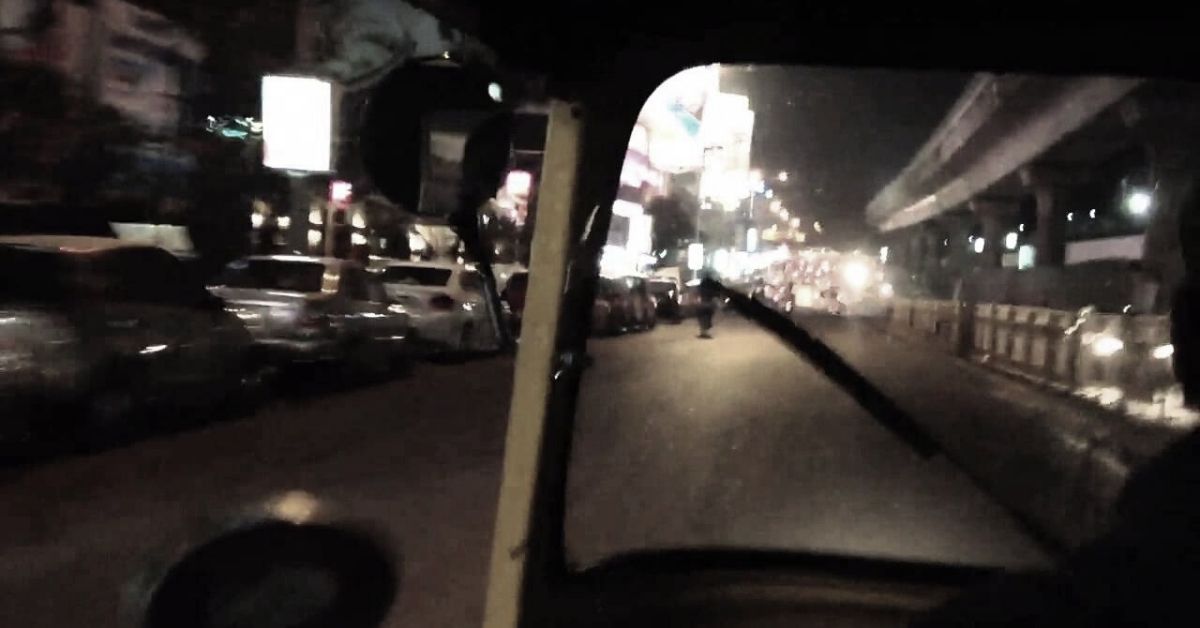 According to some, they say that one night, a woman was killed in an accident by a reckless driver who immediately fled the site after the event. The woman cried and shouted for help but later she died as she received no help. Since then, many have claimed to still hear her cry for help.

So what do you think? Will you ever visit these places or have already visited. Lets us know in the comment section.

If you find this article entertaining please share it with your friends and loved ones. If you have any suggestions please let us know in the comment section.

Also Read: Top 11 Things To Do While Visiting Vijayanagar

'BJP Only Bothered About Elections, Not Covid Cases': Siddaramaiah