Home » Who Is Shyama Prasad Mukherjee? How Is He Associated With BJP?
NewsPolitics

Who Is Shyama Prasad Mukherjee? How Is He Associated With BJP?

Shyama Prasad Mukherjee, born on July 6, 1901, was independent India’s first Minister of Industry and Supply, and founder of Bharatiya Jana Sangh which was later formed as Bharatiya Janata Party.

Today is his 120th birth anniversary. He was the man born in Calcutta who came to play a role in uniting events that would shape Indian politics for years to come.

A true believer in Goddesses Saraswati, Shyama Prasad was a qualified lawyer and was enthusiastic about education. The dangerous political situation in entire Bengal in the late 1930s forced him to continue active politics with Indian National Congress.

However, things changed when Mukherjee had separate views from that of then-Prime Minister Dr Jawaharlal Nehru on Jammu and Kashmir issues. In the beginning years of Independence, Kashmir, apart from having its own separate flag and constitution, also had a separate Prime Minister, the “Sadr-e-riyasat”. To this, Mukherjee strongly opposed and believed that there cannot be a true union of Kashmir as long as it is governed by Article 370.

Apposing Article 370 he came up with a slogan that said, “Ek desh mein do vidhan, do pradhan, aur do nishan nahi challenge” (We will not accept two constitutions, two heads of state, and two emblems in one country”), which later became the symbol of the movement.

A change in Indian Politics

This resulted in the formation of Bharatiya Jana Sangh. Therefore, the symbol of the party in elections was an oil lamp and, like the RSS, its doctrine was focused on Hindutva.

In the 1952 comprehensive elections to the Parliament of India, BJS won three seats, Mukherjee was one of the winning candidates. 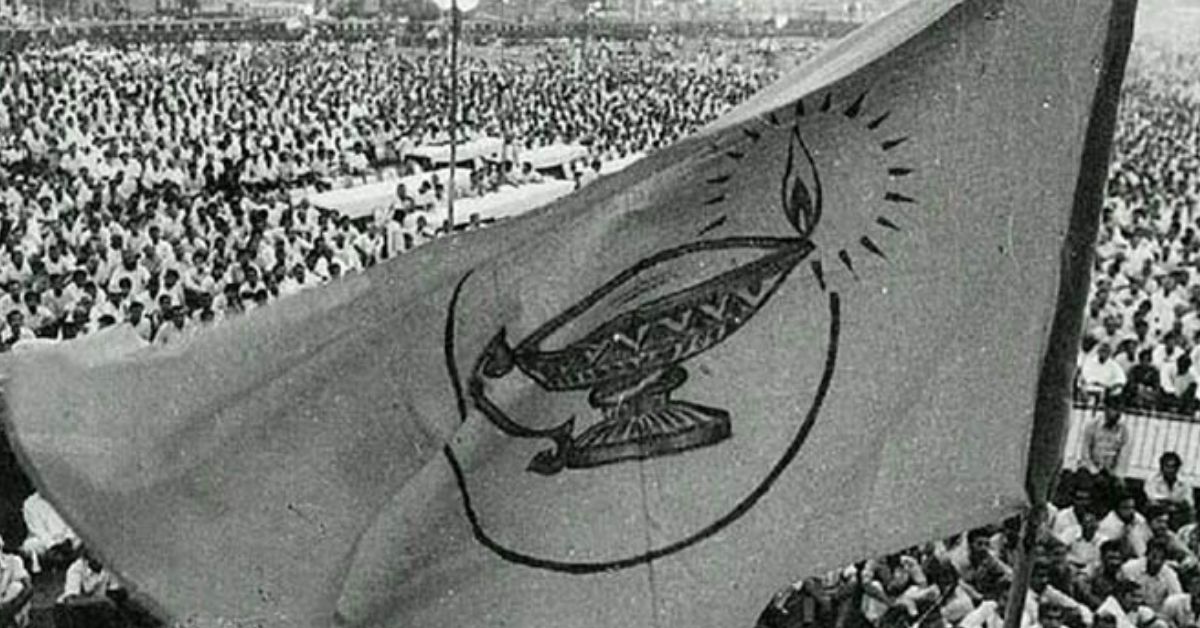 Mukherjee still did not give up his fight on Article 370, the terms in the Indian constitution that allows a special status to Jammu & Kashmir, and wrote widely on this topic.

According to him, the article was acting as a hindrance for a cultural combination of the country and that it was dangerous to the country’s integrity, as explained by him in a letter he wrote to Jawaharlal Nehru in 1953.

Going forward, Mukherjee was held by the Jammu and Kashmir State police for entering the state without a permit. Keeping him locked inside an old house gave him health problems. He was then taken to hospital in June and treated for penicillin allergy. Shyama Prasad Mukherjee. however, died while he was in the hospital under strange circumstances.

He was declared dead on June 23, 1953. Shocked hearing the news, his mother wanted answers and demanded probes into the death. However, Jawaharlal Nehru refused, saying that once death was declared there could be no mystery. This incident raised many eyebrows and thus Shyama Prasad Mukherjee died a controversial death.

The formation of the BJP

Later in 1975, Indira Gandhi announced a state of Emergency and threw many major opposition politicians in jail including the leaders of the BJS. The right-wing party was getting weaker as the day progressed.

However, in 1977, the Emergency was withdrawn, and elections were held. Given the conditions, the BJS, joined forces with the Bharatiya Lok Dal, and the Socialist Party, to form the Janata Party (People’s Party). 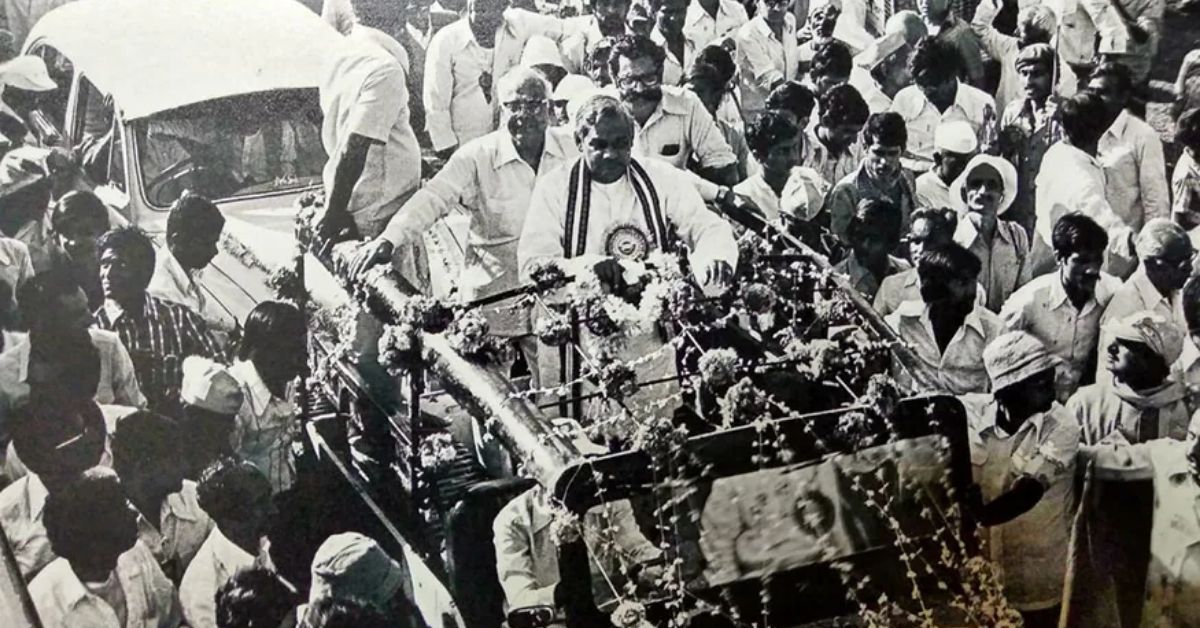 With this, the Janata Party became the first Indian government not led by what was by then called the Indian National Congress. In this formation, former BJS leaders Atal Bihari Vajpayee and L. K. Advani became the External Affairs (Foreign), and Information and Broadcasting Ministers respectively

After three years in power, in 1980 the Janata party was dissolved and Jana Sangh headed to form the BJP.