Three members of the Chennai Super Kings’ IPL contingent have been tested positive for Covid-19. The events developed after the newest round of testing on Sunday.

According to the sources, chief executive officer K Viswanathan, bowling coach L Balaji and a bus cleaner – have tested positive for Covid-19. While the rest of the group and players, which is currently in Delhi, have tested negative.

However, rapid tests conducted on Monday afternoon indicated a negative test for all three, creating massive confusion within the ecosystem. 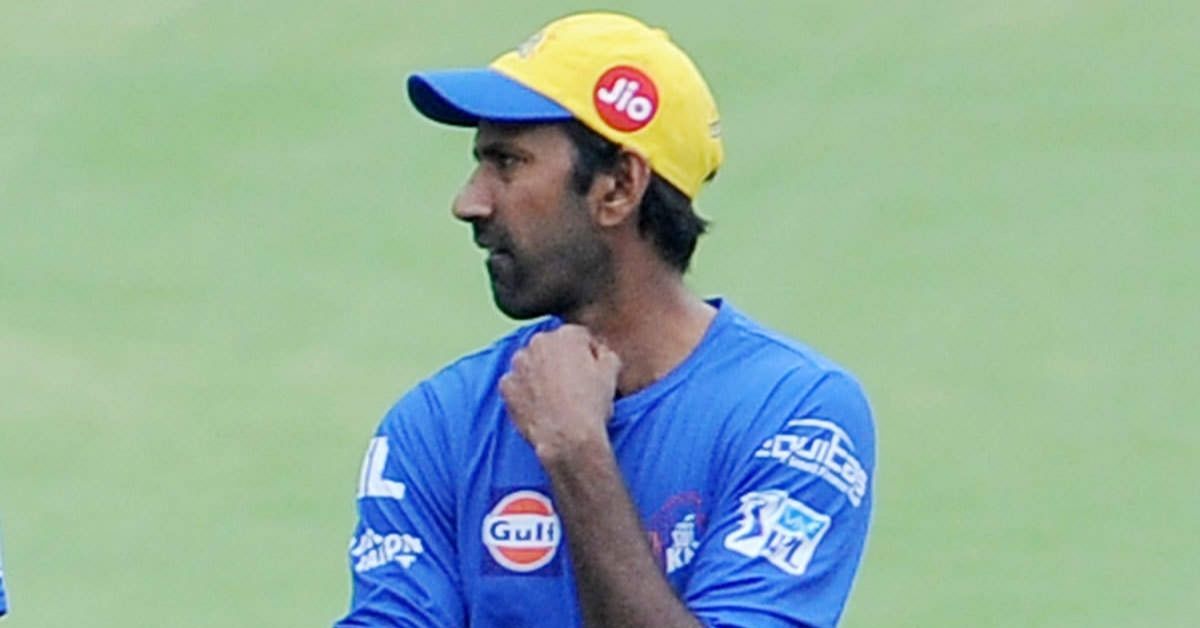 With the ongoing uncertainty, franchises are unable to decide whether to trust the tests at first go or do multiple tests before settling.

If they ( Viswanathan, Balaji, and the member of the maintenance staff) test positive again, they would need to spend 10 days in a selected isolation facility outside the team bubble and can only return after two negative tests.

“What if positive tests are being judged as negative? Are we not endangering ourselves going to the ground every day? asked a source associated with the league.

With this given situation, the BCCI is rapidly asking franchises to make repeat tests continuously.

“The medical team to which this was outsourced has done a poor job. The administrator of the BCCI needs to be asked about the Standard Operating Procedures (SOP) that were put in place. This is a huge blunder,” said a source from IPL. 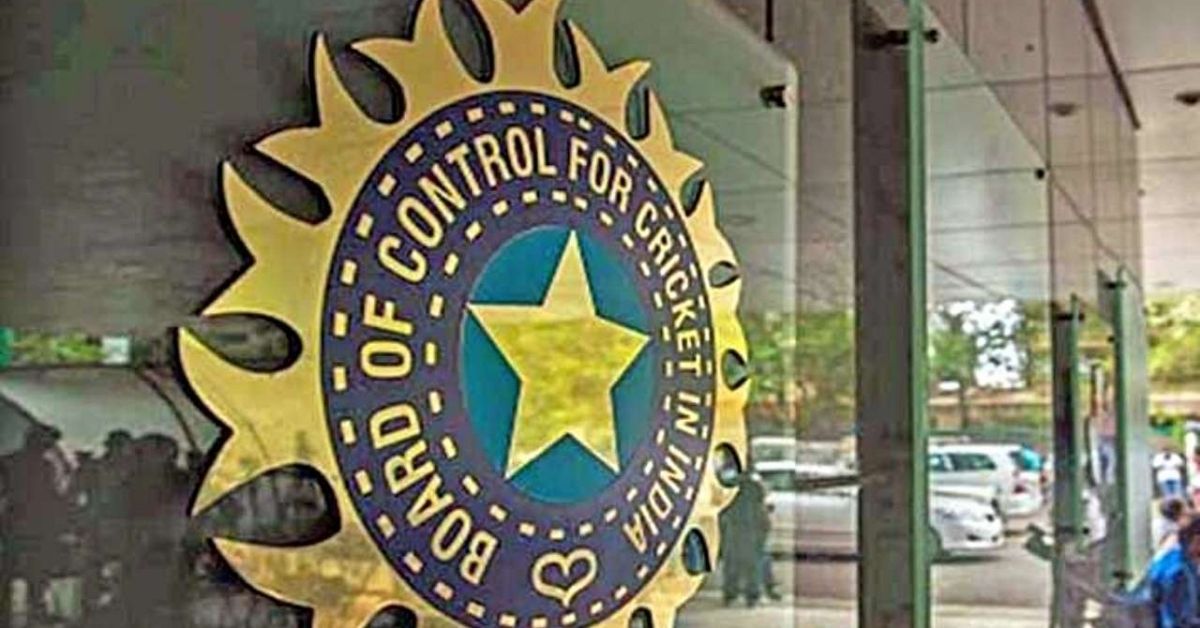 Additionally, a few groundsmen at Delhi’s Feroz Shah Kotla Stadium, which is about to host a match between Mumbai Indians vs SunRisers Hyderabad on Tuesday, have also tested positive for the virus. Nevertheless, Delhi and Districts Cricket Association (DDCA) officials say that “none of the groundsmen on duty” are among them.

These incidents have occurred following the news that Monday’s IPL game has been postponed after two Kolkata Knight Riders players tested positive.

The BCCI proceeded to declare that the league will go on but Monday’s developments have called dark cloud over the continuity of IPL and on how the COVID-19 threat would be managed for an event that is halfway down.