Home » This Croatian Town Is Selling Houses At ₹12
News

This Croatian Town Is Selling Houses At ₹12

According to reports, a small town in northern Croatia is selling its vacated houses for one kuna which is 11.83 in Indian rupees as the population of the town has been falling steadily.

Houses for only Rupees 12

The town has sold 19 abandoned houses and construction sites for 11.83 ₹, according to town mayor Ivan Sabolic.

It is said that the town named Legrad was once the second-bigged population center in Croatian territory. Nevertheless, with the disintegration of the Austro-Hungarian Empire a century ago, the town suffered a steady decline. 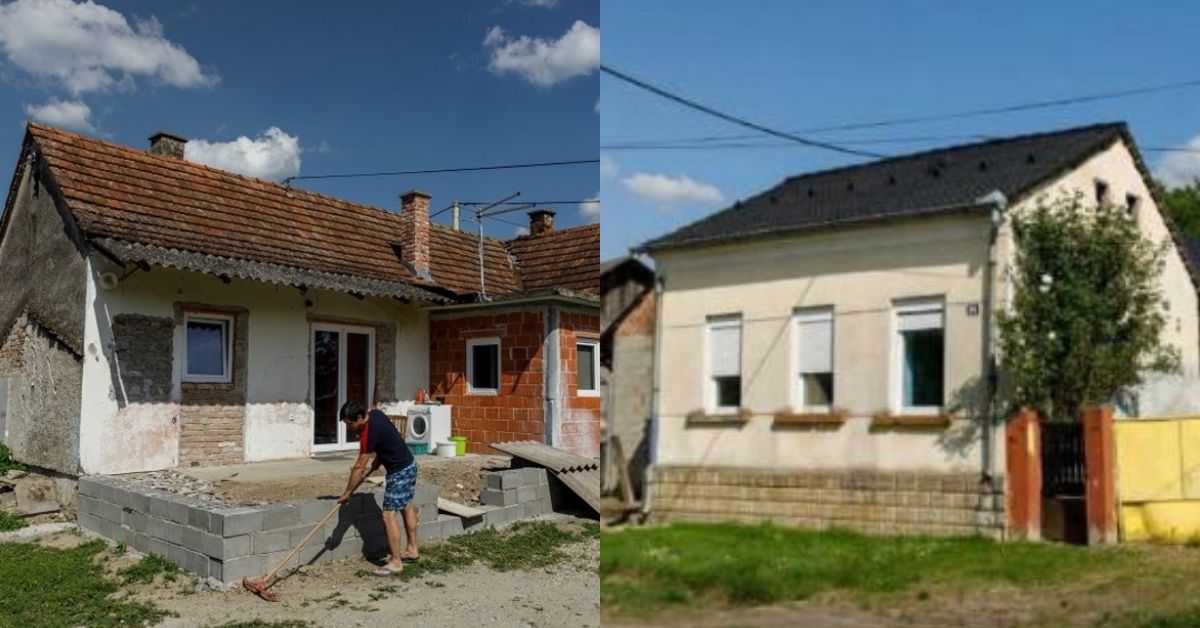 Legrad, which is near the border with Hungary, is surrounded by green fields and forests.

Won’t be a better deal than this

The best thing is, after you purchase the house, the town will also pay for repair. The municipality says it will spend 25,000 kunas towards any refurbishments required, and for new residents wishing to buy a privately-owned home, the town will cover 20% of the price or up to 35,000 kunas, the mayor said.

“We wheeled into a border town with few transport connections to other places. Since then the population has been slowly dropping,” said the town’s mayor, Ivan Sabolic. 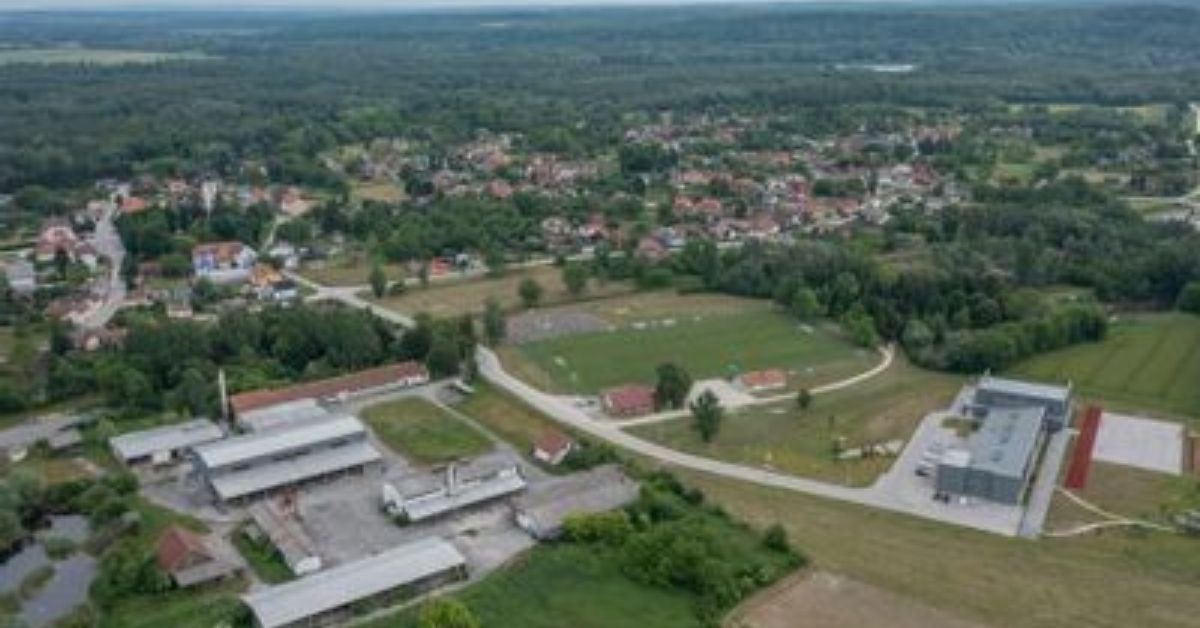 But, the unbelievable price comes with conditions. That is; the buyers will have to be below the age of 40. They will have to stay at Legrad, the Croatian town, for at least 15 years.

“After the publicity, we have got inquiries about houses from very distant places like Russia, Ukraine, Turkey, Argentina, or Colombia,” the mayor said.