Rajinikanth To Be Honoured With 51st Dadasaheb Phalke Award

The South superstar Rajinikanth has been honoured with the 51st Dadasaheb Phalke award. This news was confirmed by Information and Broadcasting Minister Prakash Javadekar.

The union minister in a tweet wrote, “Happy to announce Dadasaheb Phalke award for 2019 to one of the greatest actors in the history of Indian cinema Rajnikant Ji. His contribution as actor, producer and screenwriter has been iconic.”

His contribution as actor, producer and screenwriter has been iconic

The winner is chosen by a committee of well-known personalities from the Indian film fraternity. As per Javadekar’s tweet, this year the jury members were – singer Asha Bhosle, filmmaker Subhash Ghai, actor Mohanlal, singer-composer Shankar Mahadevan and veteran actor Biswajeet Chatterjee.

The biggest award in cinema

The Dadasaheb Phalke Award is considered India’s biggest award in cinema. It is conferred annually at the National Film Awards function by the Directorate of Film Festivals, an order set up by the Ministry of Information and Broadcasting. The recipient is honoured for their exceptional contribution to the growth and development of Indian cinema. 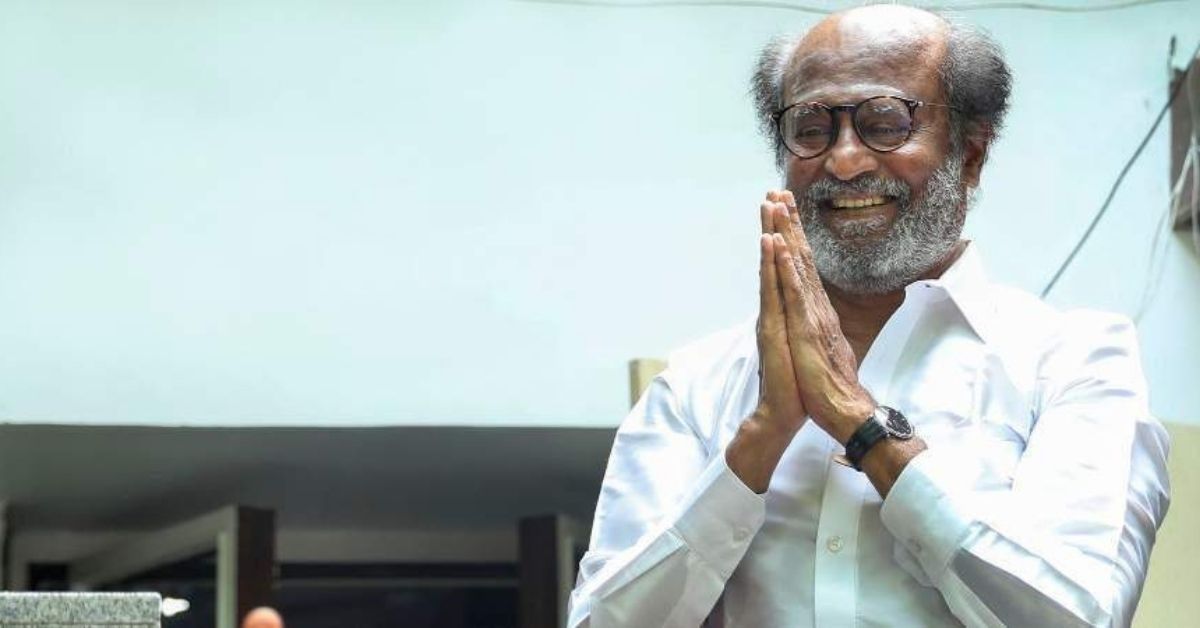 The actor turned politician, is among Indian cinema’s most iconic stars. Rajni made his first appearance in the 1975 Tamil film Apoorva Ragangal and since then he gave superhit films such as Muthu, Baashha, Sivaji, and Enthiran. Rajinikanth also appeared in several Bollywood hits such as Hum and Chaalbaaz. His last film releases were Kaala and 2.0 in 2018, 2019’s Petta and Darbar last year.