Home » Rahul Dravid Could Be India Coach For Next Series
cricketNews

Rahul Dravid Could Be India Coach For Next Series

Since the Board of Control for Cricket in India (BCCI) has announced the limited-overs tour to Sri Lanka in between the WTC final and India’s England tour, it is now speculated that the legend Rahul Dravid would be the head coach in this tour.

Lately, BCCI president Sourav Ganguly revealed that a completely different squad would be picked for the limited-overs series against Sri Lank to fill the gap between the WTC final and India’s England tour. Since the present head coach Ravi Shastri will be with the senior team in England, it has been learned that Rahul Dravid could be handed the responsibility to accompany the alternative team as the head coach.

In what would be the first time in cricket history, the BCCI is all set to choose a completely different squad for the tour of Sri Lanka, featuring 3 ODIs and 3 T20Is.

Top-notch players like Virat Kohli, Rohit Sharma, Jasprit Bumrah, Ravindra Jadeja, and Rishab Pant will not be a part of the team in Sri Lanka. In addition, head coach Ravi Shastri, bowling coach Bharat Arun and batting coach Vikram Rathour will also not serve the players in Sri Lanka’s tour. 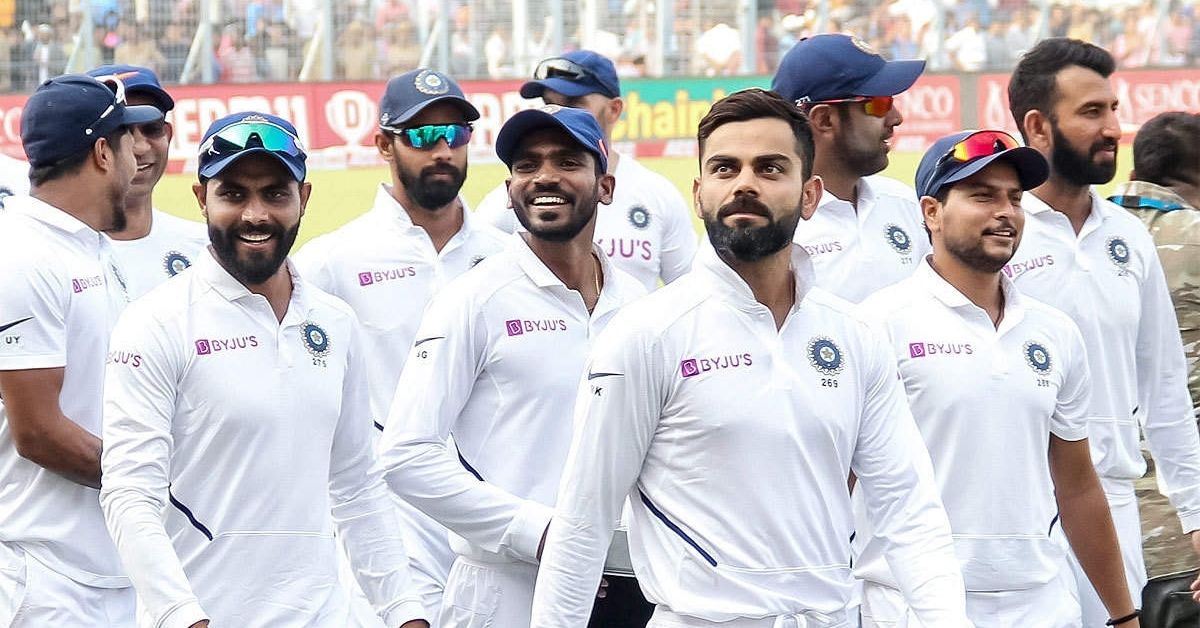 It is ideal now to have Rahul Dravid as the head coach in such a scenario. Many speculations suggest that the BCCI is mulling upon this decision. Thus, there is a good possibility that he will accompany the players to Sri Lanka and some of his support staff from the National Cricket Academy (NCA). 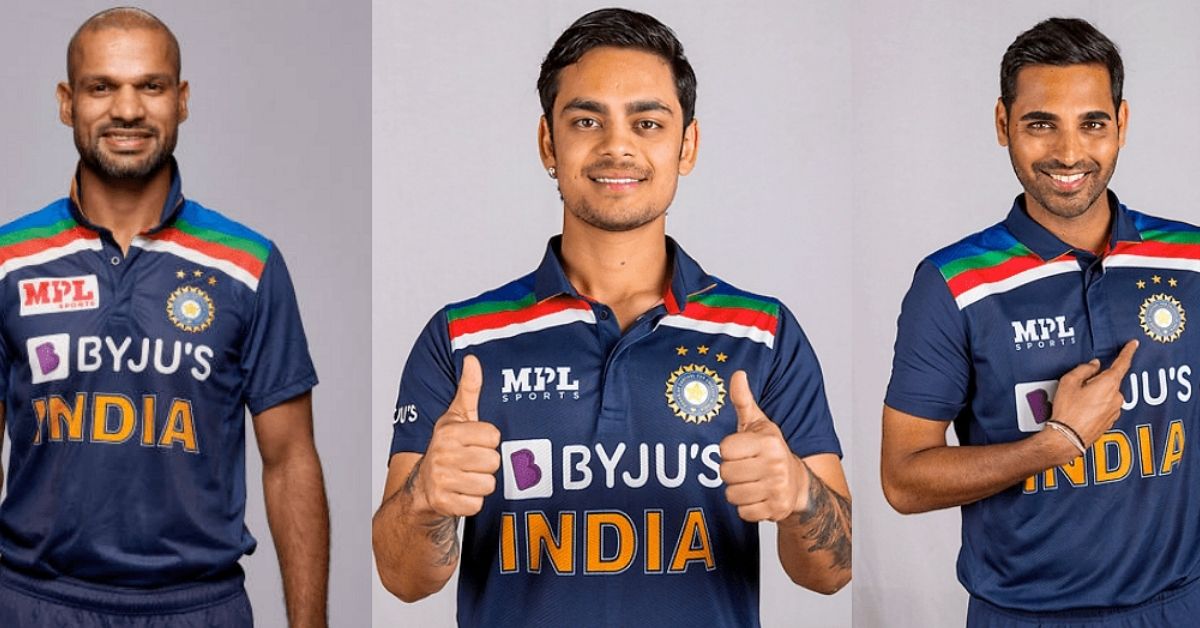 The above list of players is indeed a B squad, but the names are good enough to give a tough fight to the Lanka lions.

The board is still in the process of concluding the details of the tour and pick the squad. With the available options, it remains to be seen how the management forms this novel setup.

So what are your thoughts? Help us know in the comment section below.

Over 100 Bodies Of Covid-19 Patients Found Floating In River In Ghazipur, Uttar Pradesh