According to the latest report, Karnataka Chief Minister BS Yediyurappa has tested positive for the novel coronavirus for the second time.

There was a statement announced from the Chief Minister’s office earlier this day saying Karnataka CM BS Yediyurappa has tested positive and he will be shifted to Manipal hospital from Ramaiah Memorial hospital where he was admitted earlier.

“After the Hon’ble CM had a fever, he was taken for a checkup to Ramaiah Hospital. His COVID-19 test result returned positive and he is being shifted to Manipal Hospital,” the statement from the CMO said. Previously, he had tested positive in August and recovered. 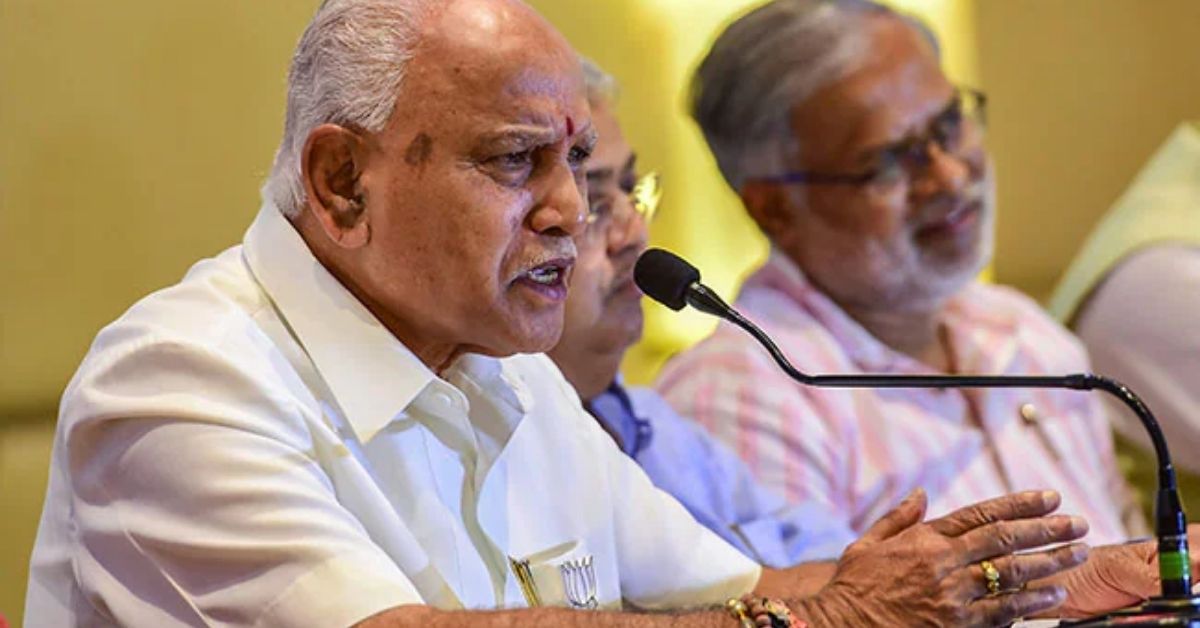 Lately, Yediyurappa has been campaigning for byelections and was on the campaign till Thursday. Since then he has reportedly been complaining of fever and weakness for the last three days.

It is reported that members of Yediyurappa’s family, government colleagues, members of his staff as well as officials who have been in contact with him have been informed to self-isolate and test themselves immediately.

Top 11 Things To Do While Visiting Banashankari