Kannada Is Known As The ‘Queen of World Scripts’: Vinoba Bhave

When we talk about the oldest language in India, the first language that comes to mind is Kannada. Let us read why this language, which is also called “Queen of World Scripts”, is so important to the people of Karnataka and South India.

Presently this language is spoken by over 43 million people in the state of Karnataka and around the world. People who speak Kannada love to call themselves “Kannadigas”.

Talking about history, the Kannada script was originated from the southern Brahmi Lipi of the Ashoka period. It was the primary language of some of the most powerful empires of South and Central India, such as the Chalukya dynasty, the Rashtrakuta dynasty, the Vijayanagara Empire, and the Hoysala Empire. 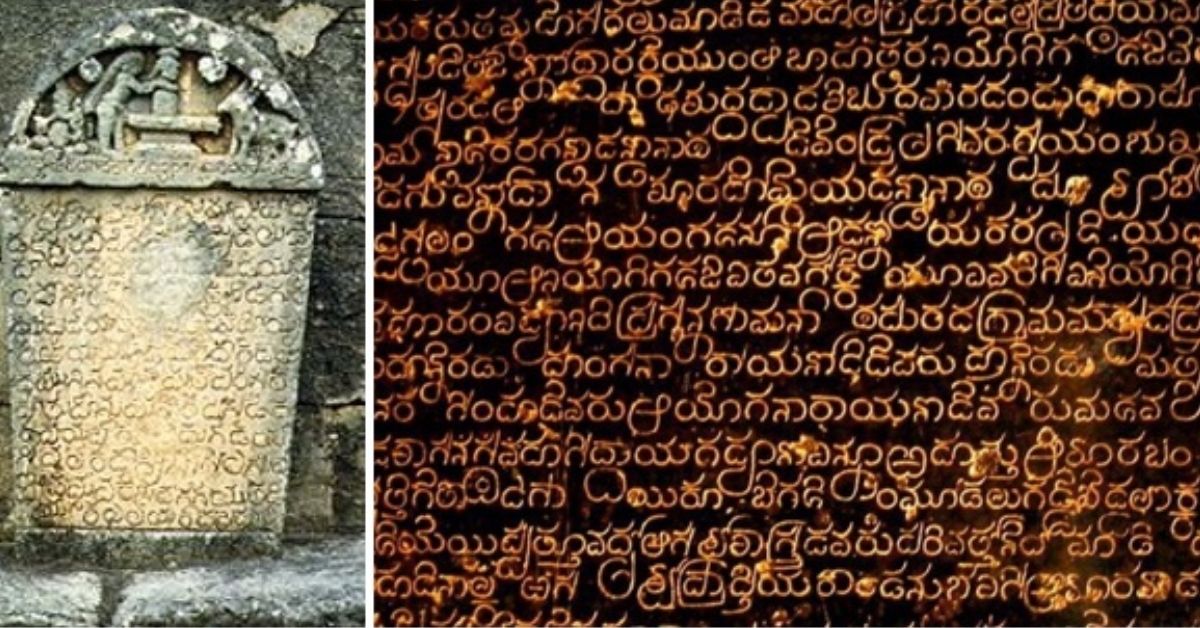 Vijayanagara always understood Kannada as their profound language. Vijayanagara Empire which continued from the 14th through the 16th century, its literature in Kannada was absorbed as a major language in all of South India during the rule of the Empire.

Amazingly, Kannada has the highest number of Janapeeta literary awards compared to any other Indian language. One of the greatest scholar, thinker, and writer, Shri Vinoba Bhave called the “Kannada” script to be the “Queen of World Scripts” that is “Vishwa Lipigala Raani” ‘ವಿಶ್ವ ಲಿಪಿಗಳ ರಾಣಿ’. 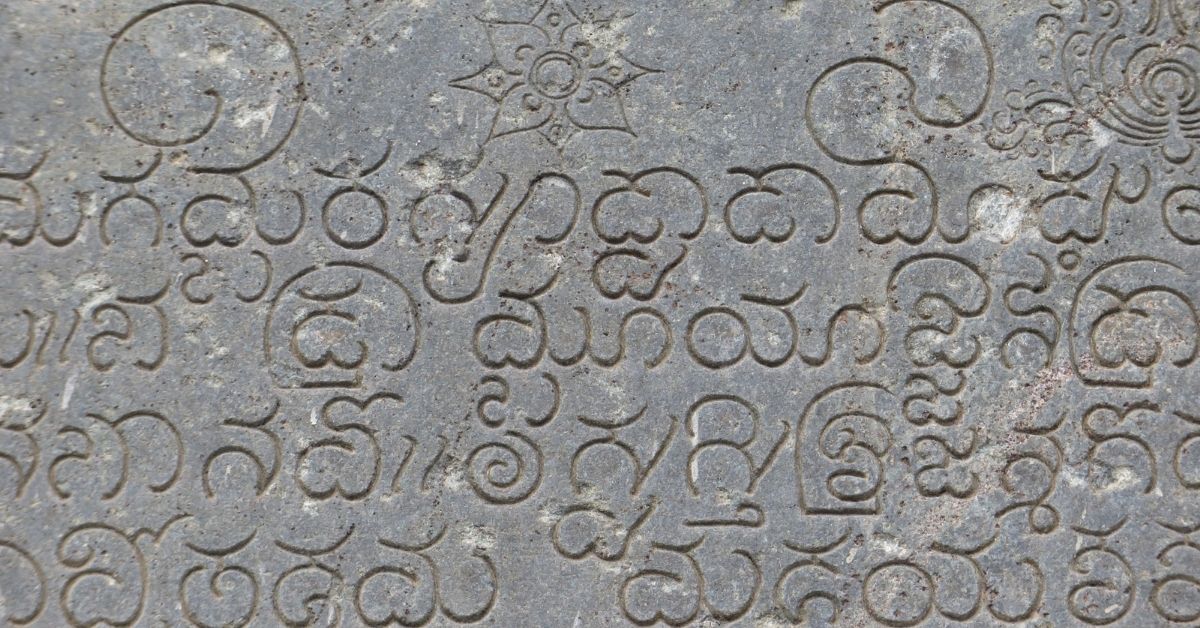 Who is Vinoba Bhave?

More than a scholar, writer, and one who wrote numerous books, Vinoba Bhave was a creative thinker. He was a translator who made Sanskrit texts available to all common people. He was also a lecturer and linguist who had an outstanding grip over several languages like Marathi, Kannada, Gujarati, Hindi, Urdu, English, Sanskrit. More than that, Bhave was an innovative social reformer. 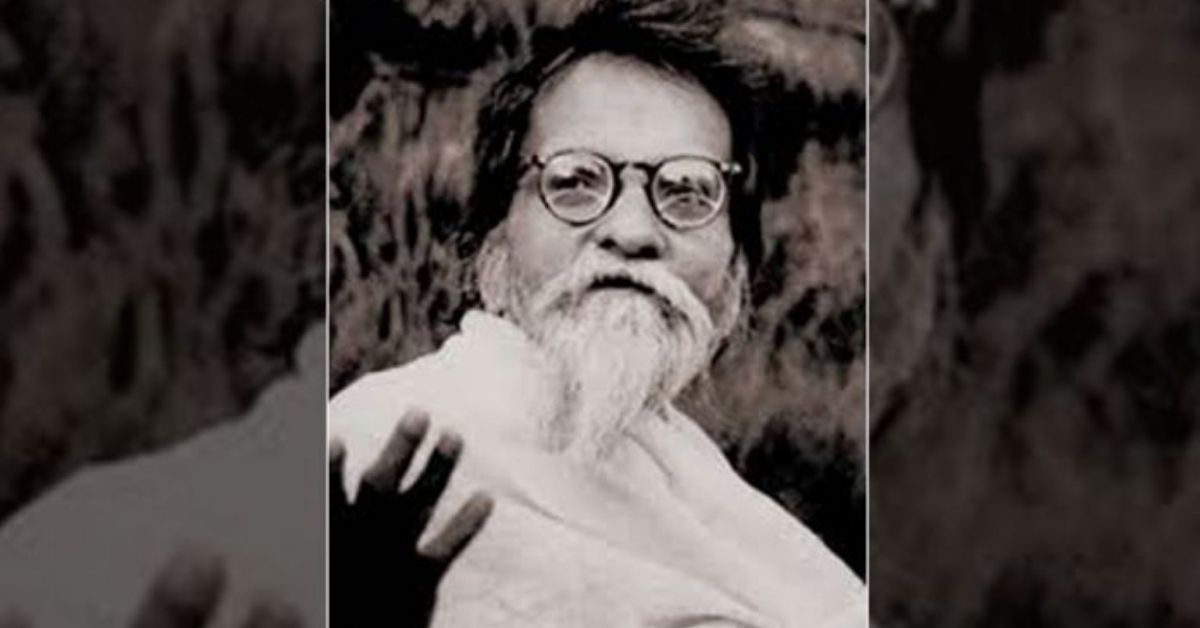 He had criticized, notified, and briefed several religious and philosophical works like the Gita, the Bible, and the Quran. It is said that he was strongly inspired by the Gita and strived to swallow its teachings into his life, often asserting that “The Gita is my life’s breath”