The International Cricket Council (ICC) has brought some changes to how LBWs will be judged under the Decision Review System (DRS). The ICC Cricket Committee, led by the India spin legend Anil Kumble, on Thursday accepted three changes to the DRS as well as third umpire customs that had recently come into criticism in India vs England series.

A lot of confusion

Indian Captain Virat Kohli had earlier complained about the DRS issue stating it as a “lot of confusion”. Kohli had claimed that the batsman should be declared out if the ball is hitting the stumps. “According to me, umpire’s call right now is creating a lot of confusion,” he said during the one-day series in Pune.

Seeing the recent rifts about the DRS protocols the new set of rules approved by the ICC, the bowlers will now have a border target to aim at. 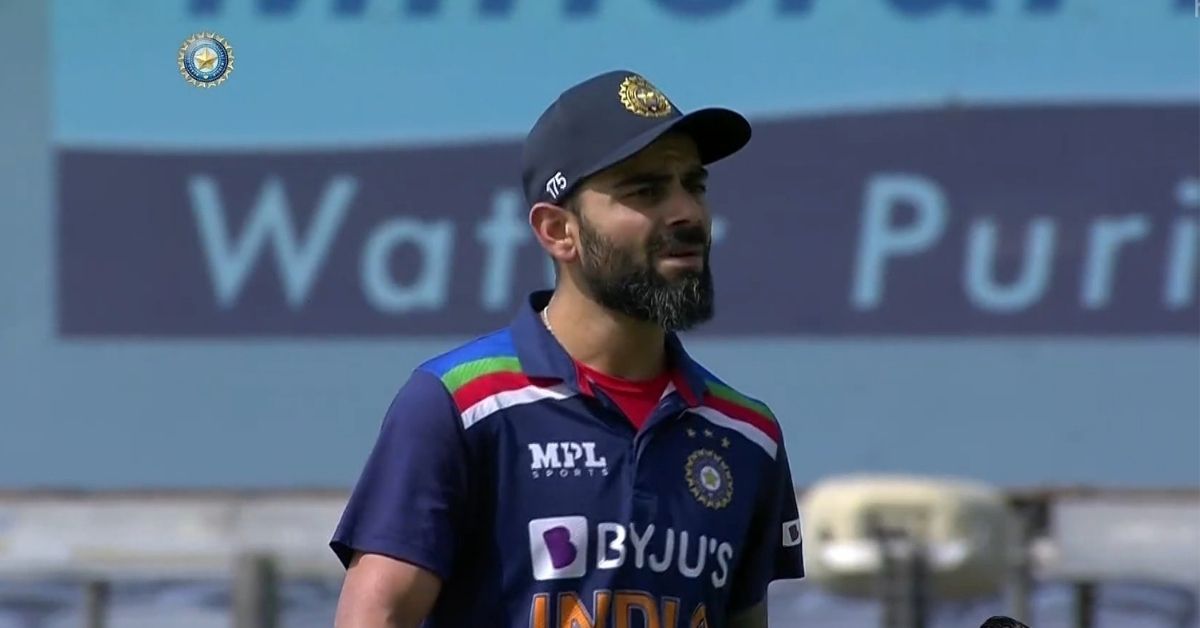 According to the new rules the bails will also be included in the ‘wicket zone’, the bowlers will now have an extra chance of getting LBW decisions in their favour, however, the ICC Cricket Committee has retained the umpire’s call for now. 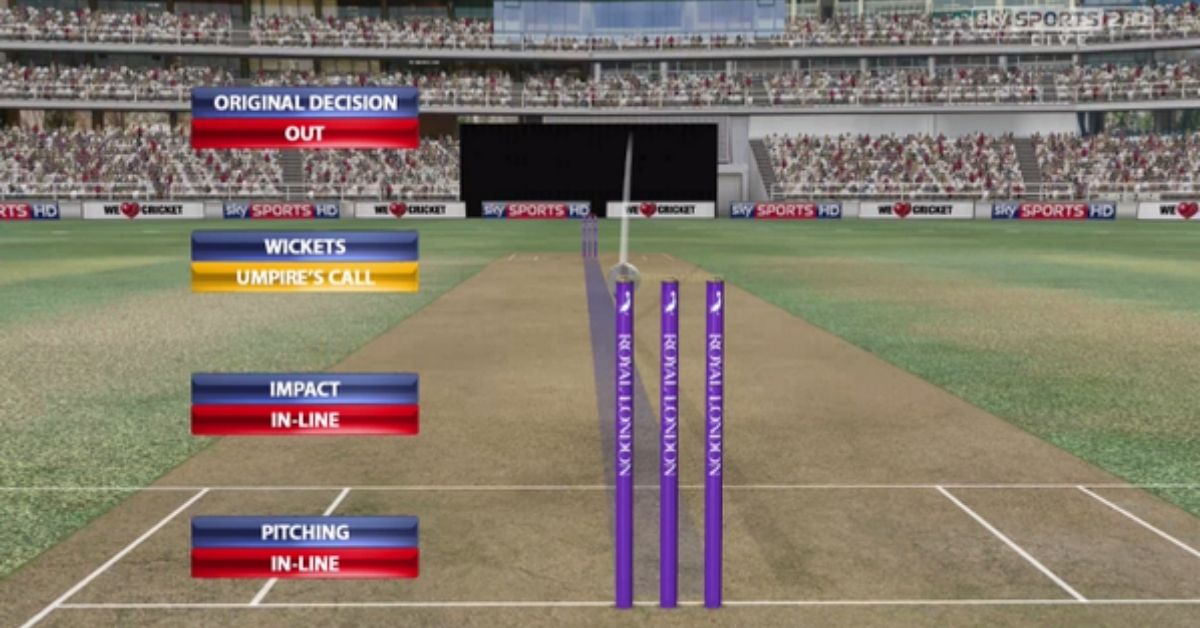 For example, if an umpire has given a batsman not out, under the old LBW rule of DRS, more than half the ball needed to hit the bottom edge of the bails for the judgment to be reversed. However, the new rules say that more than half the ball needs to hit the top edge of the bails for the on-field decision to be reversed on review.

With the 1.38 inches of extra space, in the first change, the bowlers now have a little more room for LBWs. Under the old rule, deliveries just clipping the bails stayed with the umpire’s call. In the new rule, the on-field decision will be reversed if 50 per cent of the ball is hitting the top edge of the bails.

Coming to the second rule, a player will be able to ask the umpire whether an honest attempt has been made to play the ball before deciding to review an LBW decision. Previously, the bowlers weren’t allowed to ask the question. 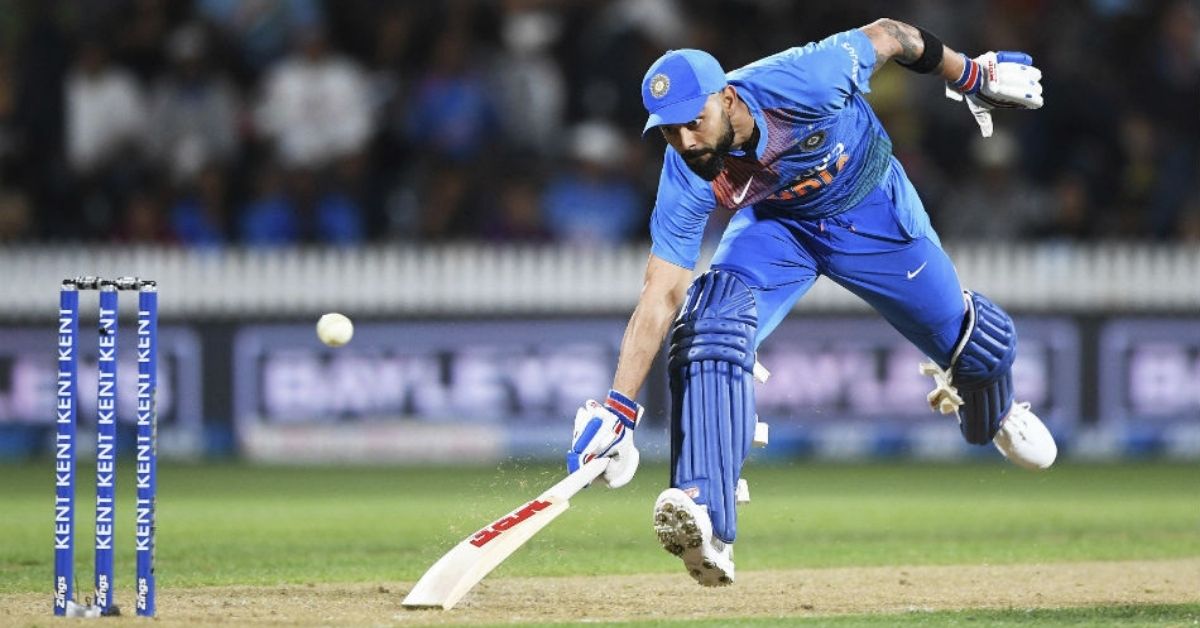 The third rule attains as the 3rd Umpire will check a replay of any short-run that has been called and correct any error before the next ball being bowled.

11 Things To Do While Visiting JP Nagar