According to the reports, the wreckage from China’s space rocket re-entered the Earth’s atmosphere on Sunday morning and fell over the Indian Ocean. According to the provided coordinates of the point of impact, the debris now lies west of the Maldives archipelago.

Falls over the Indian Ocean

A rocket named Long March-5B rocket was launched from China’s new space station into Earth’s orbit on April 29. However, its 18-tonne main portion became a freefall, and it was re-entering the atmosphere. Many feared that the fall could create serious damage and casualties. 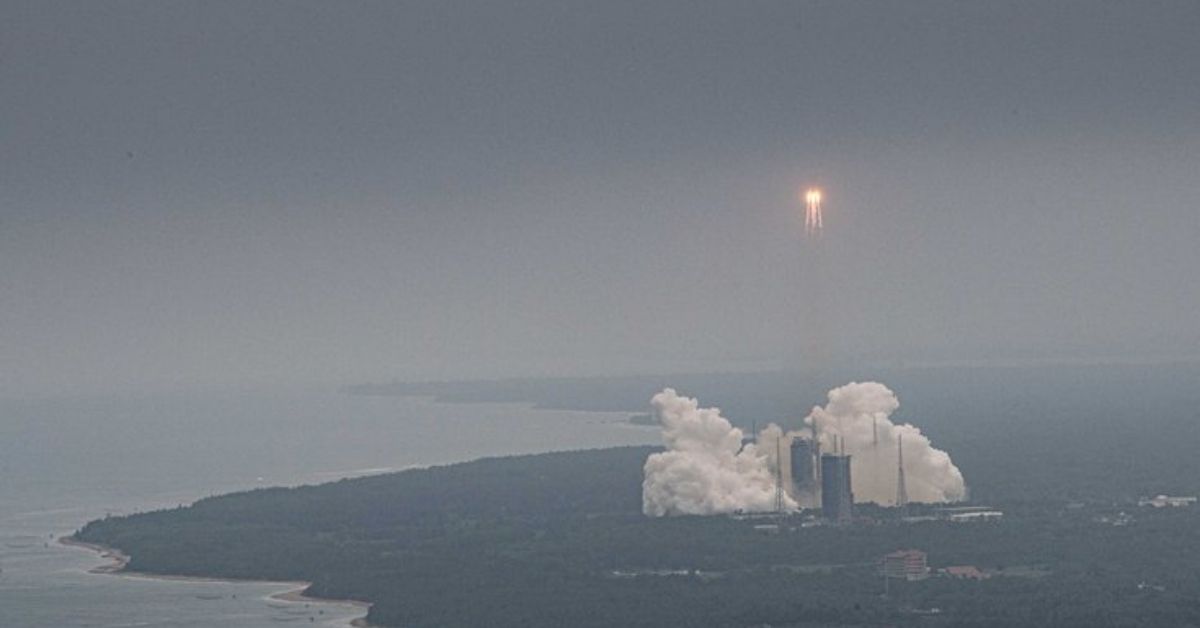 However, the rocket’s fall met predictions by some experts that any debris would have splattered down into the ocean, given that 70 percent of the planet is covered by water.

Meanwhile, American and European space officials were among those following its orbits and trying to discover when and where it may come down. Speaking on the same, the US defense secretary Lloyd Austin had said the military had no plans to shoot it down but suggested that China had been negligent in letting it fall out of orbit.

The previous year, wreckage from different Long March rocket descended on villages in the Ivory Coast, producing structural damage but no injuries or deaths. 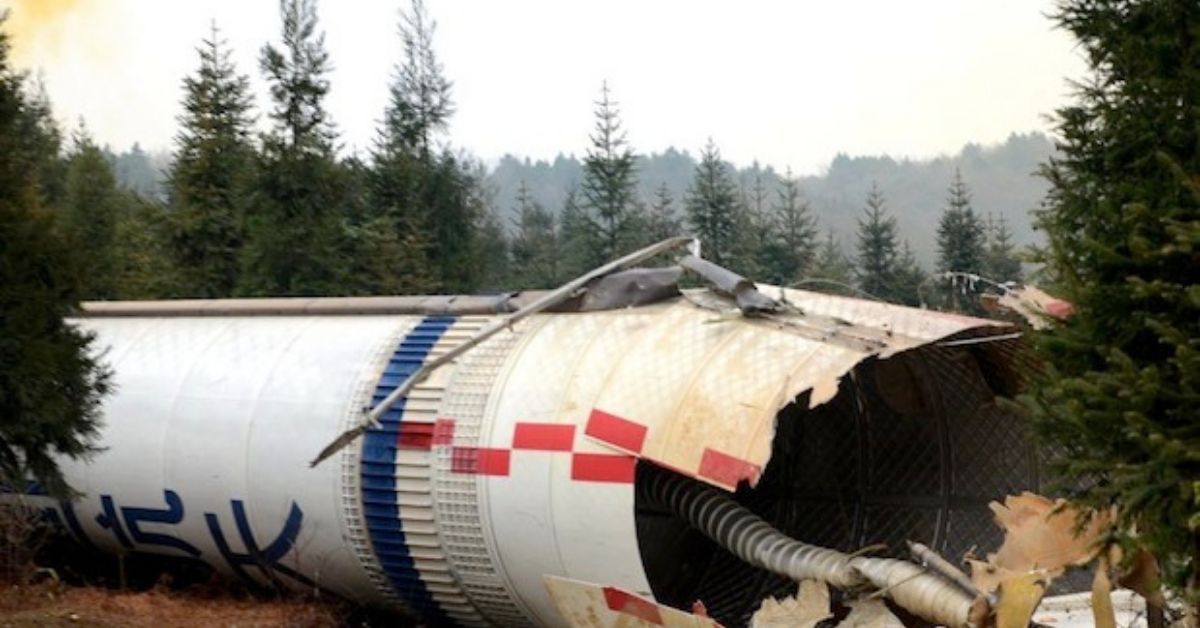 Some experts have recommended a redesign of the Long March-5B rocket to evade such situations — which cannot control its falling from orbit.