Home » Black Magic- Is It Real Or Fake?
Riddles and Answers

Black Magic- Is It Real Or Fake?

We have heard all sorts of stories that circle around Black magic, which is witchcraft, known for using supernatural power for evil and selfish objectives. These evil practices are used to destroy someone physically or mentally by creating all sorts of problems. In today’s read, we will discuss more about these things to get a clear answer.

As we all heard before or seen on Television dramas, these rituals are performed by using the victim’s hair, clothes, photo, or maybe even looking directly into the eyes. But are these things true?

Well, Sadhguru also known as Jaggi Vasudev tries to explain this practice quite understandably. He says, “One needs to understand the fact that energy is just simple energy; it is neither godly nor is it evil. A person can do anything (god or a devil) out of it. It is just electricity. Can we define electricity as divine or the devil? Certainly No. When it electrifies your house, it is good. If it becomes quite opposite when it becomes an electric chair. It totally depends on how it is operating at that moment. 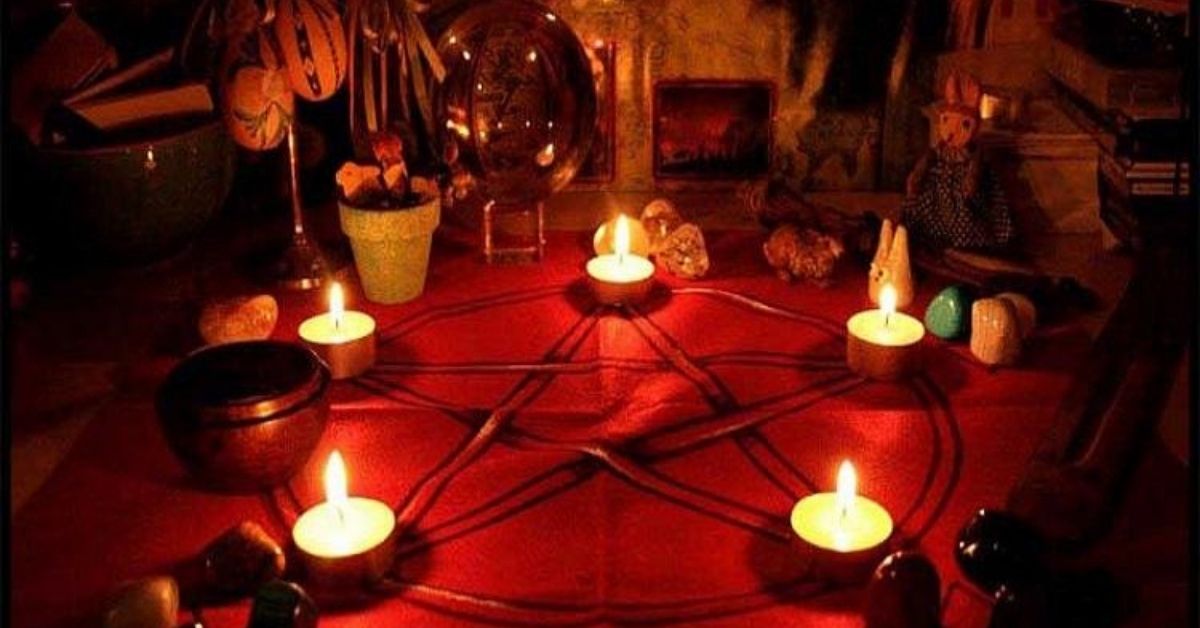 So, who gets more affected by this Black Magic? There is a random theory that if a person has a weak horoscope or having complex positions of planets in horoscopes are soft targets of black magic as they have a weak aura surrounding them. Can’t say that accurately, as it is all about how we live our life.

Further explaining the reality, Sadguru says, “Most of the time these things are psychological. There may be a little effect, but the rest of it is the mind that makes you crazy. If to annoy anyone, black magic is not necessary.”

“Suppose an early morning when a victim comes out of his house, there is a skull and some blood all over the place. When he sees this, the game is over. He will become ill, his business will go wrong, everything negative will happen to him because a certain fear grips inside his head. So it all goes by human psychological.”

“Even if black magic is done to you, only ten percent may be the real thing. The rest of it is you destroying yourself. That is why it comes with symbolism. They understood the impact of your psychology on you. Once that fear gets into your head, you just destroy yourself.”

Mayong, the land of Black Magic

There is this small village, known as Mayong, in the Morigaon district of Assam, on the bank of the Brahmaputra River. It is said that this village has attracted lots of tourists due to its deep history and is commonly known as the ‘Land of Black Magic’.

There are stories like people disappearing into thin air, men being turned into animals, wild beasts being controlled magically, etc. There’s no evidence to all of this, but the locals and elderly people here claim that they have seen such things happen in Mayong. The locals even believe that many older saints and witches who studied and practiced black magic still live in the jungles secretly. 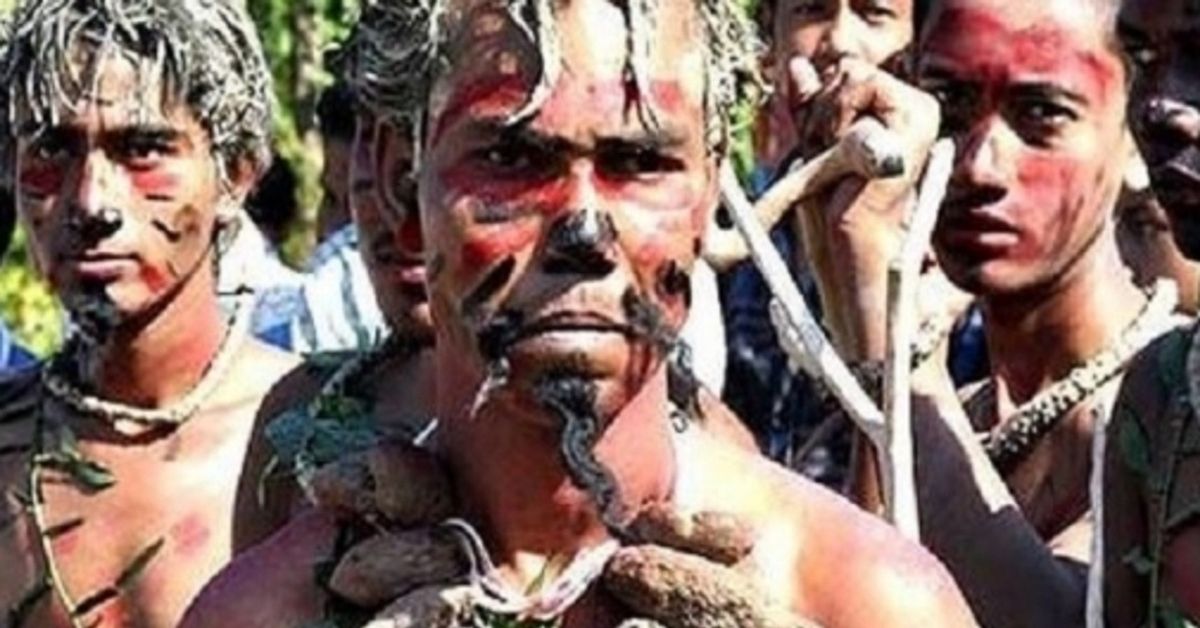 Many people living in Mayong knows and practices black magic. When you visit this place, the locals will offer you palm reading. Some even tell your fortune by using seashells and broken glass pieces.

So what do you feel about this? Do you think Black Magic is real? Please let us know in the comment section.

If your father is a landlord and your mother a land lady. What does that make you?

What occurs once in a minute, Twice in a moment, But never in a thousand years?

Joe is turning 17 this year, yet he turned 16 yesterday. What is the date Today?